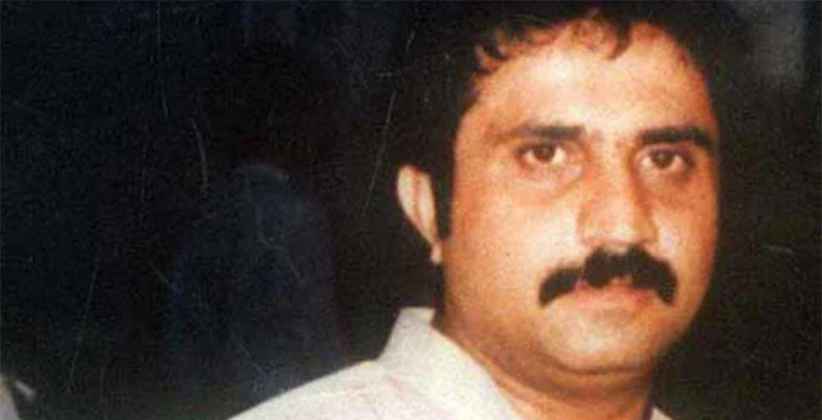 As reported on the 16th of February, 2020, Enforcement Directorate has recently revealed information discovered during their investigation in the money laundering case that has revealed the setting up of a firm in the Panama region by Junaid Memon (late drug lord Iqbal Mirchi's son). The firm Country Property Ltd, set up through Panamanian law firm Mossack Fonseca has Junaid as the sole director and shareholder of the company. And has possession over a British Virgin Islands company that controls at least 15 UK properties.

The Enforcement Directorate have recovered emails of Iqbal Memon (itsmemon@hotmail.com) and have discovered extortion and drug proceeds being laundered from India to Dubai where Junaid ran a few hotels to cover up the dirty/black money. This money has been routed to London through Dubai based Mihaj Investment Corporation. The London based finances were being handled by one Mohamed Damji and Fraoul Kadri who had helped in the purchase of properties located in United Kingdom, and further projected them as untainted assets. Detailed financial accounts of the Imperial Hotels in Dubai have been further obtained.

One Dheeraj Wadhawan, the promoter of Dewan Housing Finance Corporation Ltd (DHFL) has been targeted for helping Junaid in laundering Money to London via Dubai through non banking channels. The properties are worth several hundreds crores. The DHFL promoter had set up a Culture Estate LLC in Dubai was used to make payments to the Imperial Suites group of companies.

The Panama findings have held liable several Indian Corporates and Bollywood celebrities in the money laundering scandal since 2016.