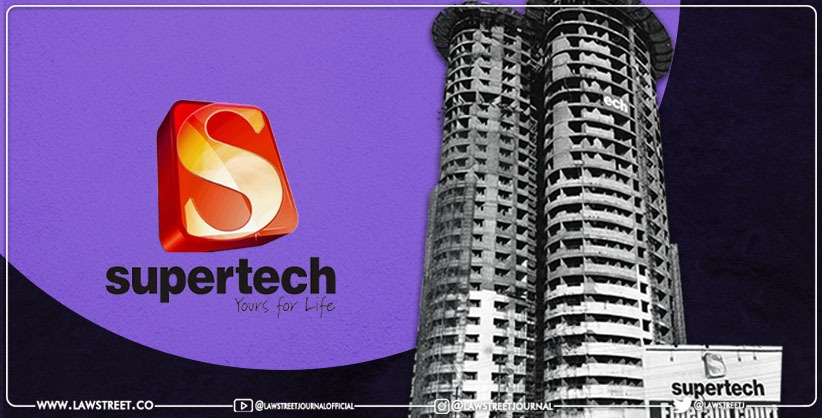 “An FIR has been registered under sections 217 (public servant disobeying direction of law with intent to save person from punishment or property from forfeiture) of IPC, 11 of Uttar Pradesh Fire Prevention and Fire Safety Act 2005 against the three retired officials- Rajpal Tyagi, Mahavir Singh and IS Soni, who were posted in the district earlier,” said Paramhans Tiwari, station house officer at Phase-2 police station.

The fire NOC to twin towers was issued by GB Nagar fire department in 2005. The action has been taken on the basis of the report of the inquiry committee constituted under the chairmanship of DIG Fire Service.

Uttar Pradesh Additional Chief Secretary Avnish Awasthi had instructed the DG of the fire department to investigate the matter in September 2021. “The committee had investigated the irregularities in issuing NOCs to the towers of Supertech Emerald Court Society.

The committee submitted the inquiry report to the UP government on April 29, 2022. On July 22, 2022, a letter from UP government further directed the GB Nagar police commissionerate to register an FIR against the said officials,” states the FIR.