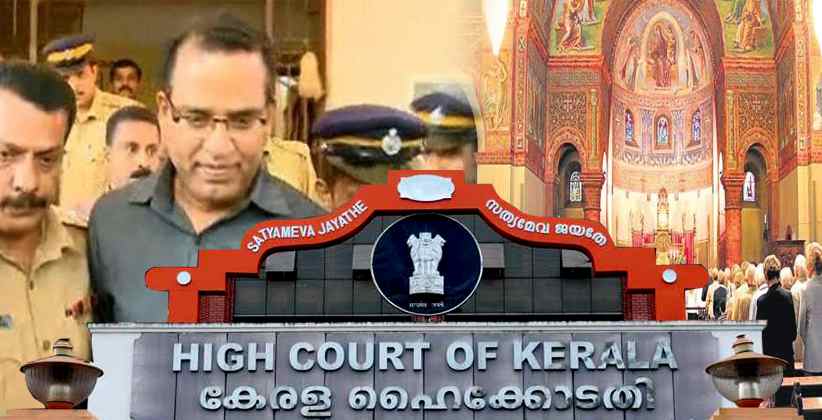 Robin Vadakkumchery, a former priest of the Roman Catholic Church was convicted by the Trial Court for repeatedly raping a 16-year-old girl four years ago. Due to this heinous act, the minor girl got pregnant. Robin was the vicar of St. Sebastian’s church when he committed this crime and the girl gave birth to a girl child in February 2017. During the trial, Robin’s Defence team made a false allegation on the girl’s father of impregnating the girl but the DNA report clearly showed paternity to Robin.

Recently Robin Vadakkumchery moved the Kerala High Court seeking suspension of his sentence for two months, into which Robin could marry the survivor, as the girl has attained the legal age of marriage. In addition to this, he also pleaded the only impediment to his marriage was his priesthood and now he is eligible for entering wedlock as he had been dispensed from priest duties and rights.

When the matter came on board, a public prosecutor for women and children opposed his plea and stated that the court cannot become a forum for the marriage of a rape victim which would send a wrong message. The prosecution also submitted that there is no special condition to justify the suspension of the sentence.

Last year the POSCO court sentenced Robin to 20 years of rigorous imprisonment and imposed on him a fine of 3 lakh rupees.

The court has posted the matter for the next hearing on July 24, 2020.