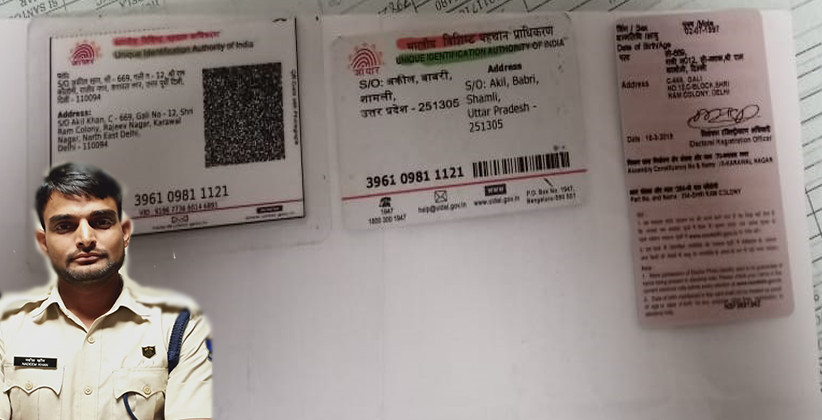 CISF (Central Industrial Security Force) sleuths acting on a tip-off nabbed a man in police uniform of a CRPF constable at gate number 3 exit of Chandni Chowk Metro Station. Nadeem Khan of Uttar Pradesh's Shamli was taken to the security room of CISF for enquiry. He, when questioned did not reply that could convince the cops, nor did he carry any ID proof that could speak of his position as a policeman.

He revealed that he was a trainee of CRPF and presently taking training from CRPF RTC Mohan Nagar at Srinagar (J&K). He also revealed that he came from RTC on leave to attend his mother’s funeral at Shamli (UP). Later on, contact was made to the CRPF Control Room that further contacted Mohan Nagar RTC and informed that no such trainee of the name told was present in their RTC. Subsequently, UP Police (Shamli, Police Station) was also contacted and it was found that his parents are fine and are present at home.

A physical search was carried out in the presence of senior officers of CISF and DMRC, it was found that there were Aadhar Cards with different Dates of Birth, father’s Name and addresses.

After all this, he along-with all recovered items was handed over to DMRP Kashmiri Gate for further legal action in the matter.