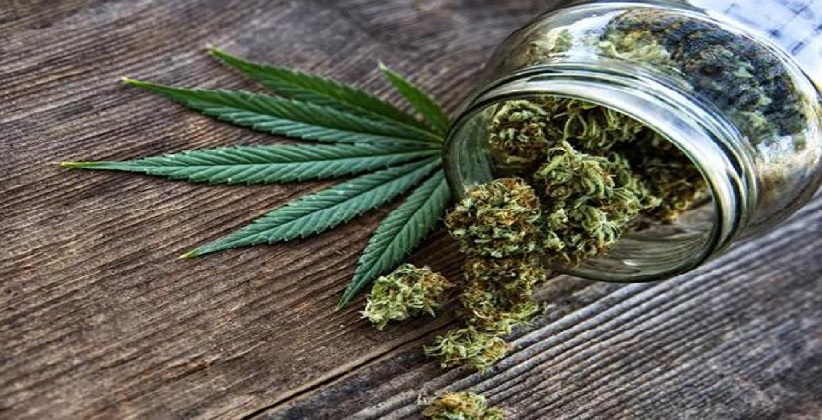 Six family members were hospitalized in Miyaganj in Uttar Pradesh district of Kannauj after eating a hemp (bhang) dish, a variety of cannabis, police said on Wednesday, 1st July 2020.

The family mistook the dried hemp leaves as fenugreek (Methi).

Nitish gave his sister-in-law Pinky the leaves which she apparently made a curry with.

The family consumed the meal, and their condition began to deteriorate after some time.

The neighbors informed the police and rushed the family to the hospital in the district.

The police seized the remaining hemp that had been kept in a packet and arrested Kishore.

The senior police officer said the family was out of risk, and further inquiries were being carried out.

A similar incident took place in Firozabad in August 2019 when a woman mistook cannabis for fenugreek and served the same family that had to be hospitalized as well.

India Coronavirus (Covid-19) Cases Numbers: In June alone more than 3.86 lakh people in India were found to be infected with novel Coronavirus, putting the country among the world 's four worst-affected nations. Also, the United States, Brazil, and Russia have more incidents, and India is likely to surpass at least one of them, Russia, in a week, if current trends continue

The number of active cases, the people who were yet to recover and needed medical attention, increased from about 97,000 at the end of May to about 2.2 lakh now, which conveys a sense of the burden that the hospitals and health infrastructure in the country are faced with.

Maharashtra continued to contribute the largest number of new cases daily even as its growth rate slowly slowed, but other states were the key drivers of growth. The high growth states happened to be Delhi and Tamil Nadu, and later Telangana, Andhra Pradesh, and Karnataka. Consistently contributed significant numbers to Uttar Pradesh, Assam, Bihar, Haryana, Kerala, and West Bengal.

With 1.74 lakh confirmed cases on Tuesday, Maharashtra now accounts for 29.8 percent of India’s caseload, which is down from about 35 percent at the end of May. The state currently has 12 percent of all the active cases in the country. At the end of May, it had 18 percent. Tamil Nadu and Delhi, both contribute about 15 percent each to the total caseload.

Every day, the number of people found to be diagnosed with the virus is still considerably higher than those who recover from the disease. That's a key predictor. If the number of daily recoveries exceeds the number of daily new cases and remains so for at least two weeks, it could be a signal that the peak has arrived.