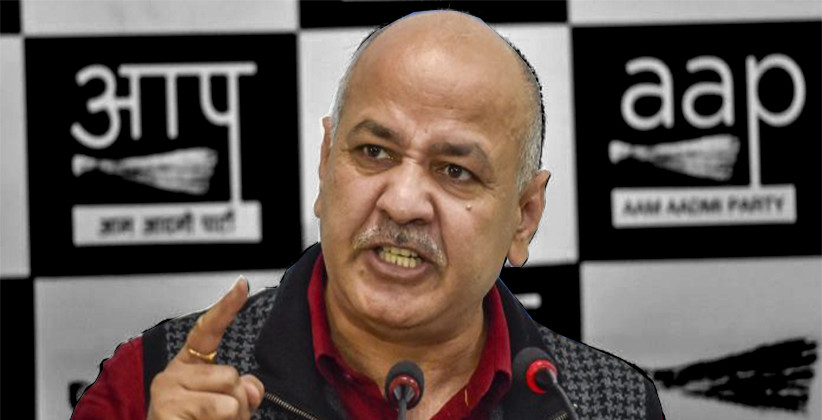 The Rouse Avenue Court on 7th February, 2020 has called for a report on action taken in a complaint filed by Supreme Court lawyer Alakh Alok Srivastava that sought registration of an FIR against Delhi Deputy Chief Minister Manish Sisodia for allegedly spreading fake news during the Jamia violence in 2019. The complaint sought registration of FIR against Sisodia under various sections of the Indian Penal Code, 1860 (IPC).

The complaint is against a statement Sisodia made on December 15th, 2019 wherein he had said that the Delhi police personnel were setting a Delhi transportation corporation's bus on fire during the protests against Citizenship Amendment Act, 2019 (CAA).

The FIR has not yet been registered against the accused even though a month and a half has passed despite the law being passed by the Supreme court in the case Lalita Kumar v. State of UP [2013].

The complaint has to be registered under Section 153- Wantonly giving provocation with intent to cause riot, Section 153A- Promoting enmity between different groups on ground of religion, race, place of birth, residence, language, etc., and doing acts prejudicial to maintenance of harmony, Section 504 - Intentional insult with intent to provoke breach of the peace, and Section 505 - Statements conducing public mischief.

Additional Chief Metropolitan Magistrate Vishal Pahuja directed the Police to file the action taken report in the complaint and further slated the matter for hearing on February 24th, 2020.

Advocate Alakh Alok has argued,"In the month of December, after CAA was passed, there was violence and unrest in South Delhi. DTC buses were burnt down. There were pictures of some police officials pouring some liquid. Manish Sisodia, despite holding a responsible post, took to Twitter and without verifying it, accused Delhi Police personnel of setting the fire."