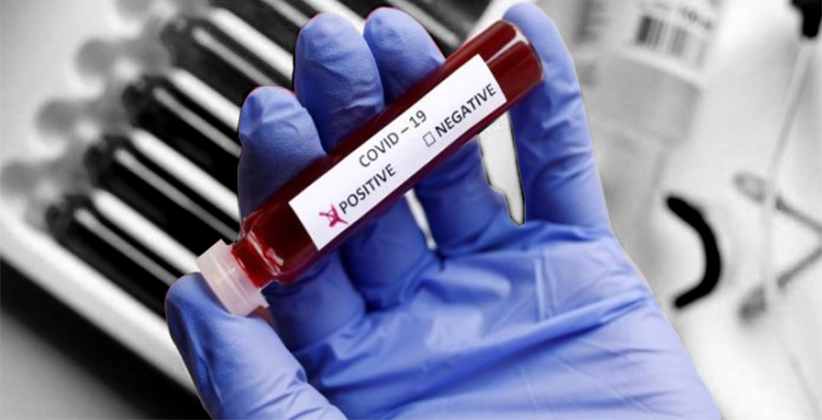 A Private Laboratory in Kolkata was booked for illegally conducting Coronavirus tests without permission. The laboratory was found testing swab samples without any authorization from the Indian Council of Medical Research (ICMR).

A complaint was filed against the private-run diagnostic lab in the Phulbagan area of Kolkata, West Bengal to the West Bengal State Health Department. The department investigated the matter and found out that the allegations made out were true and that the laboratory was indeed performing COVID- 19 tests without permission.

The private lab was sealed on Wednesday, 6th May 2020 and is ordered to remain closed temporarily. Police have been directed to take legal action by filing an FIR against lab authorities who have also been fined with Rs. 10 lakhs.

The laboratory was reportedly charging Rs. 4,500 per test and had wrongly claimed that it had applied for the ICMR approval which was under process.

The underlying public notice stated,” Taking a serious view of the matter, the state government has ordered the immediate closure/sealing of M/s Tirbeni Clinics, Kolkata along with a fine of Rs 10,00,000 (Rupees ten lakhs) under the relevant section of the ‘West Bengal Clinical Establishment (Registration, Regulation, and Transparency) Act, 2017’”.

All samples of the suspected COVID- 19 patients in India were initially to be tested only in ICMR labs in India. However, given the increased rate of Covid-19 cases, several other government-run labs in the country were allowed to perform COVID- 19 tests.

A senior doctor from one of the government- led laboratories said “This is a dangerous practice as there could be chances of leakage while conducting the tests if proper precautions are not taken, resulting in further spread of the disease. A lab is permitted by the ICMR only if it has proper infrastructure to handle such samples”

The Chief Minister of West Bengal’s MamtaBannerjee- led Government issued directives and advised citizens to only approach ICMR- approved laboratories that follow established protocol for COVID-19 tests based on a prescription from a hospital or a doctor.

West Bengal Clinical Establishment (Registration, Regulation, and Transparency) Act, 2017 provides for stringent measures against health institutions accused of medical negligence and corrupt practices. The legislation seeks to bring transparency, end harassment of patients, and check medical negligence in private hospitals and nursing homes. It brings clinics, dispensaries, and polyclinics under its ambit and makes mandatory for private hospitals to pay compensations in case of medical negligence. Hospitals violating the provisions of the said law can be held liable to pay a fine of Rs. 10 lakh or more.

So far, West Bengal has reported a total of 1,344 coronavirus cases, with 364 recovered patients and 140 deaths.