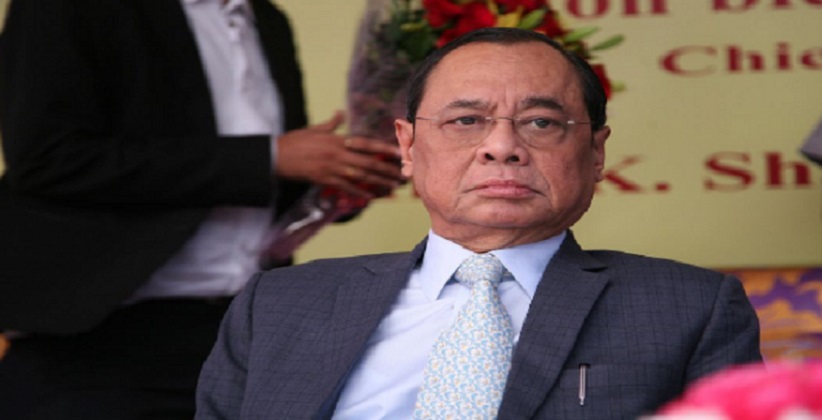 A First Information Report (FIR) has been registered by the Special Cell of the Delhi Police against an unknown man for creating a fake Twitter account of Chief Justice of India Ranjan Gogoi.

As per a senior police official, who is privy to the investigation, they had found several complaints in this respect that someone had created a Twitter handle in the name of CJI Gogoi.

The official said that the matter was first brought to the notice of Colonel K.B. Marwah, the additional registrar (security), Supreme Court of India. He checked the account and found that it was active and was misleading people.

The accused who had been handling the account was tweeting about various issues with an intention to mislead the public. He had also put the photo of CJI as the profile picture.

Col. Marwah approached the police after he conducted his own inquiry in which he found the account was fake.

“They filed a complaint with the Special Cell of the Delhi police. After going through the complaint, we filed an FIR under various sections of the Information Technology Act,” said a senior police official.

“The accused has not been identified as of now. He was operating from Western UP. Our investigation has learnt that the youth who created this account had earlier created other fake accounts and closed them,” the official added.

Further investigation is being carried out and a team has been formed to nab the accused.