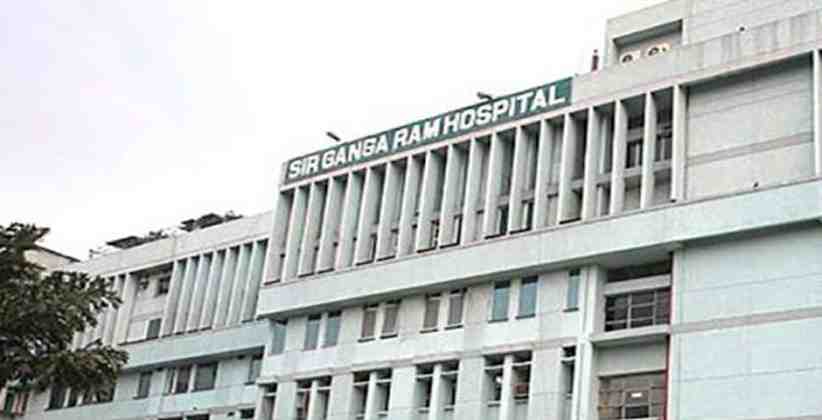 An FIR was launched against the Medical Superintendent of Sir Ganga Ram Hospital by Amit Kumar Pamasi, the Deputy Health Secretary of Delhi for not using the RT-PCR app for testing data and violating Epidemic Disease COVID-19 Regulation, 2020. The said FIR was filed under Section 188 of the Indian Penal Code.

The FIR elaborated that “Sir Ganga Ram Hospital is still not using RT-PCR app even till June 3 which is a clear violation of direction issued under the Epidemic Disease COVID-19 Regulation, 2020 issued under Epidemic Diseases Act, 1987.” Further, the Delhi Medical Association in an official release stated that the FIR on the hospital is highly condemnable and demoralizing for the whole medical fraternity. The DMA also reiterated the fact that the doctors who have sacrificed their lives saving patients are feeling insulted by the way they are being treated.

The release also noted that doctors and employees of the hospital despite having saved so many lives are being penalized and threatened. In the limelight of the FIR, various new strategies and guidelines have been implemented and redirected such as a demand for the smooth and timely transfer of severely sick patients to the higher tertiary care center and the mandatory appointment of a nodal officer for every region/ area to facilitate overall functioning of COVID care.

The Chairman of Sir Ganga Ram Hospital, D S Rana has stated that the FIR is a simple communication gap which will be definitely sorted out soon and that since June 3, 2020, the testing for COVID has stopped as soon as the hospital received notice from the Department of Health wherein they were given two days to explain why “they have not started sample collection via RT PCR app.”