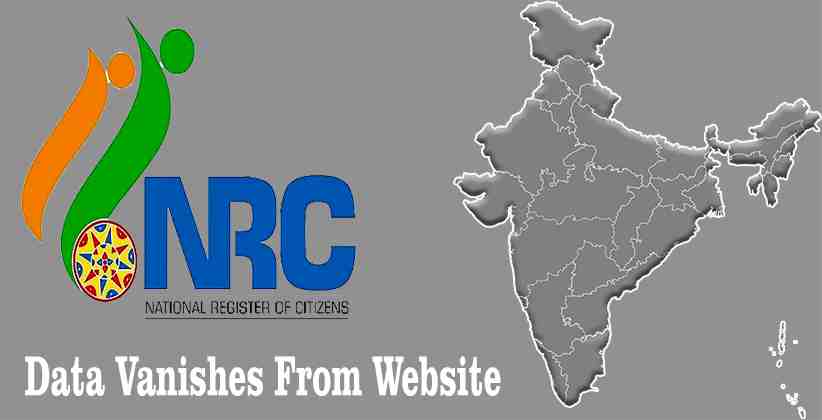 On February 12, 2020 the Assam Police have lodged a case against a former woman employee for the failure to submit passwords and email IDs before quitting office, as a result of which the state’s National Register of Citizens (NRC) data went offline.

"She failed to surrender the password even after tendering her resignation on November 11, 2019. She was a contractual employee and no longer authorised to hold the password, after quitting her job," he said.

The officer-in-charge of Paltanbazar police station, Inspector Utpal Changmai, informed that investigations are underway and they would be questioning the concerned woman employee.

Hajela was accused of disobeying orders and directions of the Supreme Court, forgery of public register and committed offences under cyber laws for altering or changing public records by misusing his powers and position in a complaint filed by APW member Rajib Deka.

The APW President Abhijeet Sharma said that there are instances in which two persons declared foreigners by tribunals were included in NRC final list as citizens. But when the issue was raised, their application status got changed from ‘Accept’ to ‘Reject’.

"This shows Hajela must have accessed the NRC data and tampered with it illegally,” said APW President Abhijeet Sharma.