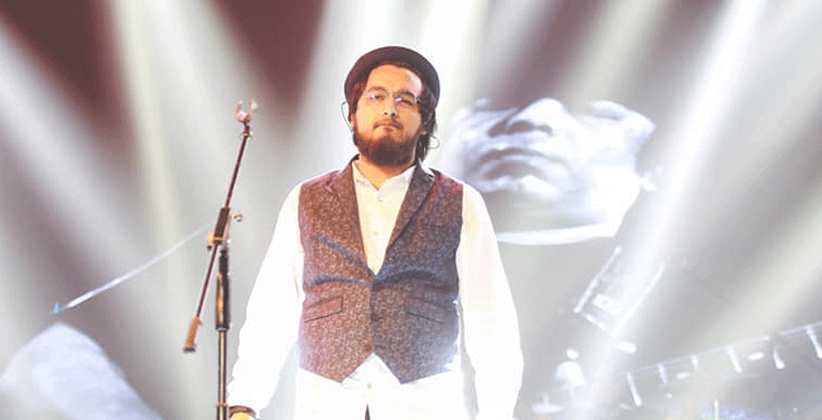 Noble had finished third in Bangla’s Sa Re Ga Ma Pa and had also visited Agartala for a show.

The FIR against the singer was lodged by the Tripura police for allegedly making derogatory remarks against Prime Minister Narendra Modi on social media. The complainant Suman Paul in an interview stated, “This singer was always rejected in his own country. He came to my country and gained fame, earned in India, and returned to Bangladesh while insulting Prime Minister Narendra Modi. I can’t accept his action. So, I have filed a complaint against him.”

The said FIR was registered under section 500, 504, 505, and 153 of the Indian Penal Code, 1872 (IPC) and the IT Act,2000, and has been further forwarded to the Tripura Police’s Cyber Crime Cell, South Tripura Police Superintendent Jai Singh Meena stated. He further added that “We have registered the complaint and forwarded it to the Cyber Crime Cell. We are in constant touch with them and further course of action is being devised. It is not in the Indian cyberspace. However, we have started an investigation into the issue.”

It has also been reported that the Noble had visited Agartala in 2019 for a concert and that last year also he was mired in a controversy over his remarks against Nobel Laureate Rabindranath Tagore.