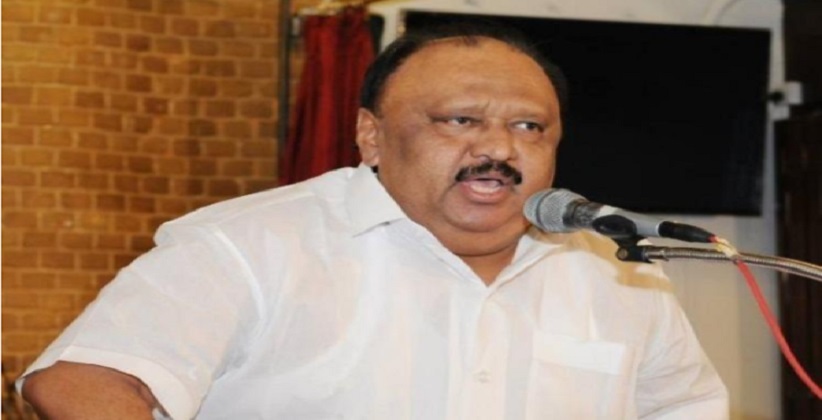 In an FIR (First Information Report) filed on Thursday by the Vigilance and Anti-Corruption Bureau (VACB), the former Kerala Transport Minister Thomas Chandy has been named as the first accused in a case registered for leveling paddy fields to build a road to his Lake Palace Resort in Alappuzha.

The vigilance team which conducted the preliminary inquiry, submitted the FIR in the Court of Inquiry Commissioner and special judge, in accordance with the earlier direction of the Court.

The FIR names 22 persons in total, including Alappuzha District Collector during 2010-2012 as second accused, the chairman of Water World Tourism Company as the third accused and the Block Development Officer, Aryad panchayat as the fourth accused.

The criminal case under which the abovementioned FIR is submitted was filed by Subhash M. Theekkadan, a lawyer from Alappuzha.