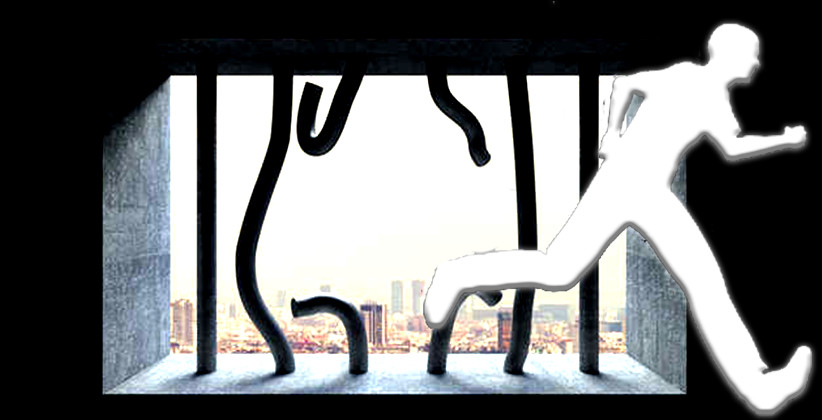 Cracking down on those living in India on invalid documents, the police have intensified their campaign and detained about 60 foreigners for staying in the country without valid travel documents. Some of them managed to escape from police custody on Thursday night (July 11, 2019), the officials said. The detainees were kept at the District Police Lines in Surajpur from where they fled. The police have taken it on a serious note and conducted a probe into the matter.

About sixty foreign nationals were detained and faced deportation after the police went on a hunt in Greater Noida and found them staying in the country without documents.

Those held are from eight African countries, including Nigeria, Kenya, Tanzania, Zambia, Ivory Coast and Angola. Twenty-eight of them were women.

During the police search, 222 bottles of beer marked for sale in Delhi, 3.5 kg cannabis, six laptops and 114 Airtel SIM cards were seized from their residences.

At the outset of Operation Clean 10, some foreign nationals living without a visa fled from the bathroom breaking the iron bars. This shows the laxity on the part of the police. On the other hand, the police are talking of their speedy action in this connection with assurance that they would arrest them soon by carrying out an extensive investigation.

The police during this drive rounded up 60 foreigners, after preliminary interrogation they were detained at the Greater Noida Police Lines, under PS Surajpur, 17 out of them gave police the slip and ran off breaking the iron grill of the washroom. The police have been trying to trace them back. Once they are caught back, the police will take strict action. As of now, several teams have been constituted to track them down.