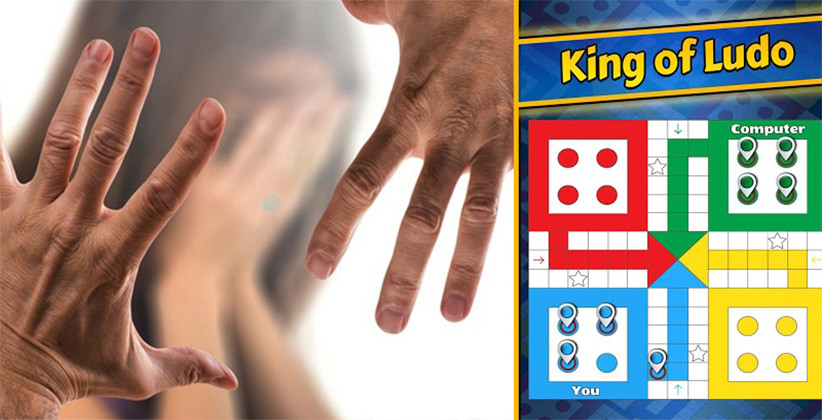 A man in Vadodara supposedly mercilessly attacked his wife other after she repeatedly defeated him in an online game of Ludo. The incident occurred at the couple's home in the Vemali zone of Vadodara.

The woman has endured an extreme injury to her spinal cord after she was thrashed by her husband who was upset over losing. The victim who is a tuition teacher is said to have developed a gap between her vertebrae and is currently being treated for the same, as per sources.

How the incident took place

The woman wished for her better half to remain indoors and not venture out to meet others living in their residential complex. The wife was merely concerned about her husband’s health and wanted him to follow the state advisory on social distancing. She thus proposed to play an online Ludo game to keep the man engaged.

While the accused consented to play, he quickly lost his temper on being defeated three to four times by his wife. The two thereafter got into a verbal spat and the man brutally attacked the woman, leaving her in pain.

Post theshocking incidence, the lady was immediately rushed to an orthopedic specialist and the case was highlighted to Abhayam 181- a city-based women’s helpline. After being treated for her injury, the lady chose to go to her parents' home as opposed to living with her husband.

In a statement to TOI, an Abhayam counselor said, "Before that (going her parents' home), she needed to go to her home to collect some documents. We then counseled them both.” Project coordinator for Abhayam - Chandrakant Makwana noted that their counselors give the victims a choice to either lodge an official complaint or amicably settle the issue.

In this case, the accused apologized to the victim for the incident and the lady chose not to lodge a complaint against him. The couple was then advised to live together and were ever made aware of downfalls of conjugal friction. The lady is currently set to come back to her husband’s home after spending a few days with her parents.