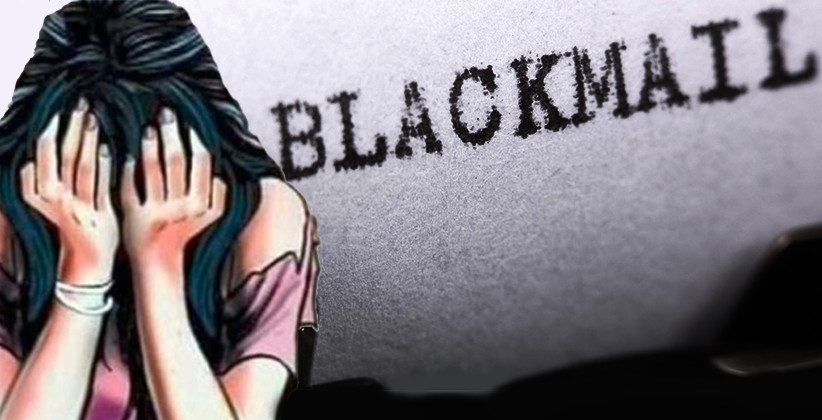 The police have arrested a 32-year-old man on May 23, 2019, for allegedly raping a 23-year-old Law student on several occasions in Ghaziabad’s Masuri area.

The police said, the accused identified as Ikraam, a resident of Masuri, also threatened the woman of making her obscene video public if she did not marry him.

As per a report in TOI, the woman belongs to Delhi and is a fifth year Law student in Royal College in Masuri,

“My aunt lives in the same neighbourhood as Ikraam. I knew his family and used to meet them. When I was 17-years-old, Ikraam called me to his house and gave me a drink laced with sedatives. He, thereafter, raped me. He made an obscene video of me at that time and has since raped me on several occasions by threatening me to make the video public. He now has started to pressurise me to marry him even though he is already married with four kids,” the woman said in the complaint.

“On Tuesday (May 21, 2019) morning, the accused reached the woman’s college and tried to misbehave with her. Then the woman narrated the entire matter to her family. The complaint in the case was filed on Wednesday (May 22, 2019) evening,” said Omprakash Singh, the SHO of Masuri police station.

Ikraam has been booked under Section 376 of the Indian Penal Code, 1860, which prescribes punishment for rape i.e., “rigorous imprisonment of either description for a term which shall not be less than ten years, but which may extend to imprisonment for life, and shall also be liable to fine.”