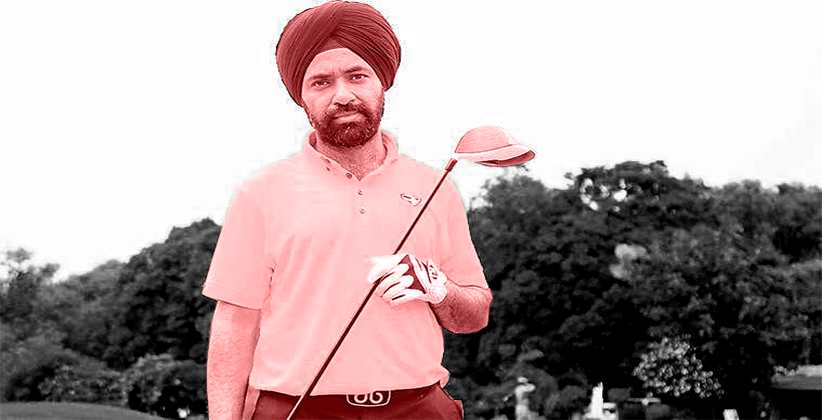 The UT Police filed a reply in the local court, wherein they have opposed the anticipatory bail, for which international professional golfer Sujjan Singh filed a plea in a domestic violence case.

On January 16, 2020 a complaint was filed by Sujjan’s wife, International Golfer Irina Brar and it was registered by the Police under Section 406 of Indian Penal Code 1860 (IPC), (criminal breach of trust) and Section 498-A of IPC (husband or relative of husband of a woman subjecting her to cruelty)

The Local Court had issued a notice to Police in seeking their response on Sujjan’s anticipatory bail on March 05, 2020. Irina and Sujjan live in Chandigarh and they were married in 2010, the daughter was born in 2012.

In her complaint against her husband, she mentioned ample dowry was given by her parents but torture was inflicted on her and daughter, and that she often threatened to commit suicide.

Allegedly, she wasn’t allowed to take back her belongings when she went back to her home as some of her cupboards were locked and keys were with her in-laws.

The golfer was booked for his actions on January 16, 2020 and joined the investigation on March 03, 2020. An application was filed by Sujjan Singh in which he informed that the almirahs which were locked but extra keys were in possession of his wife. Sajjan Singh stated that they have a joint bank locker whose keys were with Irina as well and this information was informed to the court by Police.

While opposing the bail application, the Police mentioned that “A total of 25 household items and one gold item, which belonged to Irina were returned by Sujjan. However, the items are yet to identified by Irina and the recovery (of items) is pending, hence the bail not be approved.”

There were twenty-five items which were returned to Irina and those included golf kits, a box of toys, clothes and other household material.