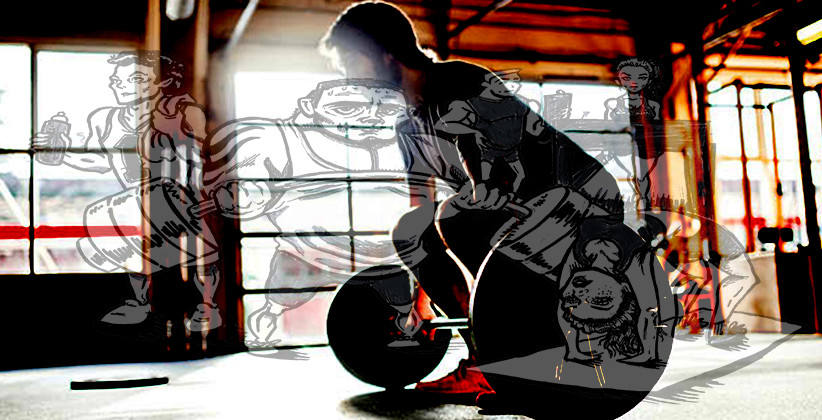 The district police have caught a man with one CCL (Children in Conflict with Law) who shot at a gym owner right in front of Sant Parmanand Hospital, Civil Lines. It came to be known that around 8 in the morning when the gym owner Rahul Gupta 37 years who owns a gymnasium in the vicinity, came to the gym, some unknown person shot at him he was immediately rushed to Sant Parmanand Hospital where he was reportrd to be stable. On this, a case vide FIR No 128/19 dated 25-07-2019, u/s 307 IPC and 27 Arms Act was registered at PS Civil Lines, North  District.

A team comprising inspector Gyaneshwar SIs Robin, Manish and others led by SHO Civil Lines Inspector Jarnail Singh under the supervision of ACP sub-division Civil Lines Ashok Tyagi was constituted. The team went about interrogating several suspects, employees of the gym, friends, business partners and others. CDRs of the suspects and more than 100 CCTV footages were examined. At last, the team zeroed in on an employee Lalit 35 years of Pahari Dheeraj, a gym trainer who was interrogated at large and he revealed that he was in friendship with a female trainer at the same gym. Rahul had earlier objected to the exhibition of affection of Lalit toward the female gym trainer at the gym. However, Lalit continued his doings, to this Rahul noticed and sent Lalit out of the gym. This insult egged him on to eliminate him to settle the score of his humiliation.

He managed to procure a pistol with calibre .32 bore and roped in one of his friends,  a juvenile with age 16 and a half years. Both came on a scooty on the day of incident. The minor stayed back on the scooty in front of Sant Parmand Hospital and Lalit walked towards the gym when  Rahul came out of his car to enter the gym, Lalit shot at him and fled the scene.