The Dehradun unit of the Central Bureau of Investigation (CBI) has opened an investigation into a prisoner's death at Haldwani jail, according to the High Court’s instructions.

Pravesh Kumar, a native of Kundeshwari in Kashipur, died in the Haldwani Prison on March 6. He was accused of sexually assaulting a neighbour and feuding with his wife.

Bharti, the deceased's widow, had requested that the issue be investigated at all levels. Following that, in May 2021, the District Legal Services Authority granted orders to lodge a murder case against four staff of the Haldwani prison, based on the petitioner's accusations.

On May 25, Irshad was transferred from Rampur, Uttar Pradesh, to the sub-jail. This man, who was charged with attempted murder and criminal intimidation, died on July 11 in Haldwani's Sushila Tiwari Hospital. While jail officials informed his family he died of TB, his father claimed he had no such ailments and went to the police.

On July 24, police filed a FIR under S. 302 (Murder) against unknown persons and began their investigation.

S K Sukhija, the superintendent of the Haldwani sub-jail, informed on August 1, that the convict had been suffering from tuberculosis, which would be evident after the autopsy result was received. In his situation, there is no evidence of any assault, he added. 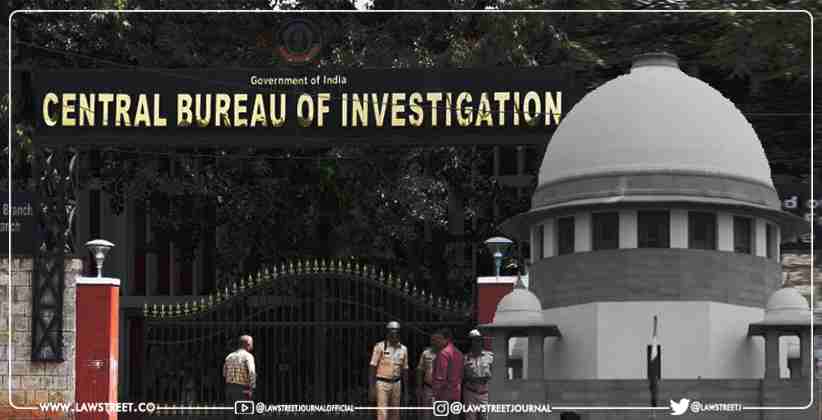 Judiciary Sep 06, 2021 ANUSHKA BHATNAGAR ( Editor: Ekta Joshi ) 1 Shares
1 Share
On Friday, 3rd September 2021, the Supreme Court decided to analyse the Central Bureau of Investigations’ success rate and performance by looking at the cases which the agency has brought to a logical conclusion. The bench comprising of Justice Sanjay Kishan Kaul and Justice M M Sundresh justified this evaluation by stating that the agency is not only responsible for lodging a case and investigating it but it is also essential that the cases are successfully prosecuted.REASON...
Read full post