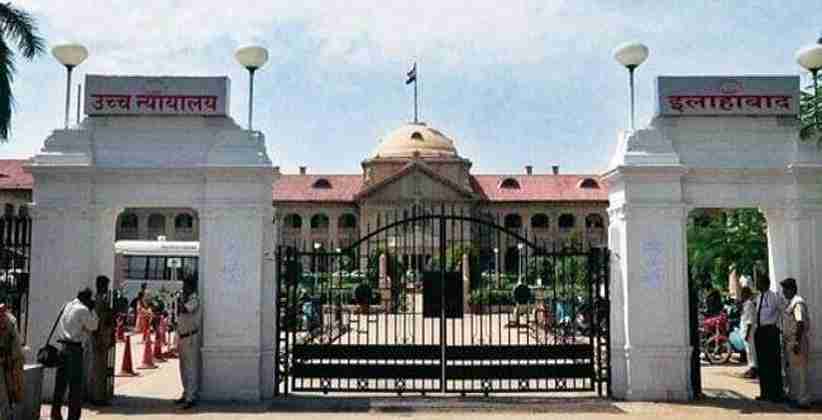 The brutal gang-rape incident that shook the nation has now become the cause of violence and protests among different cities in India. The incident took place on Monday (September 14, 2020) when a 19-year-old Dalit woman went to work in the fields, close to her home, in the Hathras district of western Uttar Pradesh. She was allegedly raped by four men and was lying naked with her tongue protruding from her mouth. Her eyes were bulging out and she was bleeding from her mouth, her neck and there was blood around her eyes and vagina.

The Allahabad High Court, on October 1, 2020, shaken by the course of events, had taken suo motu cognizance of the events — in Re: Right to decent and dignified last rites/cremation. A decade ago, the right to life and dignity was proclaimed to include the right of the deceased to have his body treated with respect, according to the practice of his custom, culture, and religion.

Meanwhile, in a letter petition against the proposed narco analysis test to be performed on the family of the survivor of the horrific Hathras incident, activist Saket Gokhale moved the Allahabad High Court with a letter petition. While the High Court's order was passed on October 1, the Executive's plan to conduct the narco analysis test was declared on October 2 in a press release.

The coercion, Gokhale claims, is in defiance of the court’s order:

"Subjecting the family of the victim to a narco-analysis test goes against all principles of natural justice as they’re neither accused in the case nor have been charged with any offense. Using an interrogation technique on the victim’s family is a blatant form of coercion" - the letter petition says.

The Gokhale’s narco analysis test is a means to coerce the family and intimidate them against deposing before the Court In his petition, Gokhale also refuses that the District Magistrate and the Hathras Police Superintendent will be moved or sent on leave in the meantime before the court before the conclusion of the suo motu matter.

The next date of hearing before the High Court is October 12, meaning that the victim’s family must withstand the pressure being mounted on them to change their story.