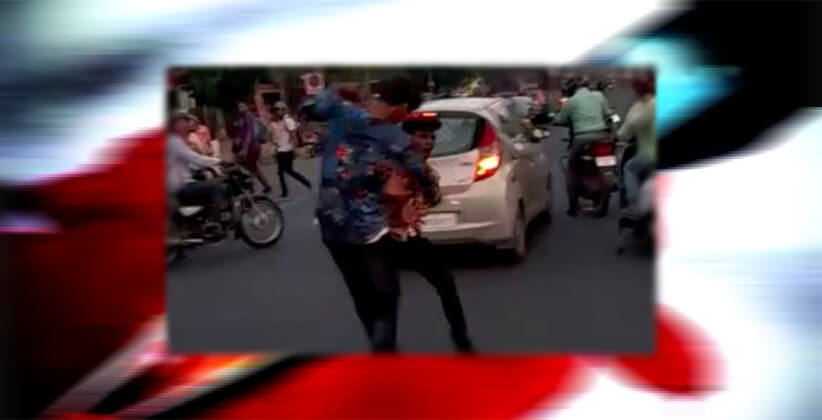 On June 9, 2019, six persons, including two women, were arrested in Hyderabad in connection with the attack on a 21-year-old newly-wed man in the city, police said.

The man was stabbed on June 7, 2019, by his 19-year-old wife's relatives for marrying her without informing them and for 'maligning' their family name.

Police said the couple had got married on June 5, 2019, after which the woman left her home and did not return. Following this, her family lodged a missing person complaint with the police.

Meanwhile, the couple informed the police that they had tied the knot without permission from their parents following this the parents and some relatives were asked to come to the police station and counselled.

The incident took place when the couple and their family were returning home from the police station.

The man was dragged out from his vehicle and stabbed, while the two women thrashed his mother and wife, before fleeing from the spot, police said.

The entire incident was recorded by the Passers-by and the video had gone viral on social media.

Police said the man was out of danger.

Five knives were seized from the accused and a hunt was on to nab two others, who are absconding, police said.

SLP Against Death Sentence Should Not Be Dismissed Without Giving Reasons: SC [Read Judgment]