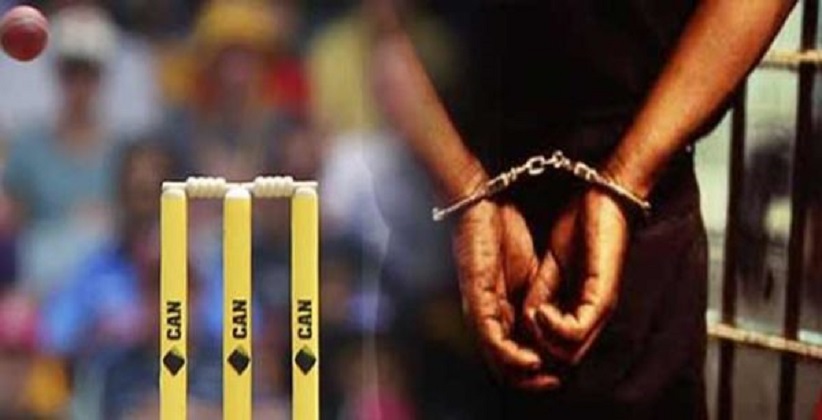 No doubt that Indian Premium League (IPL) has created a buzz since its inception in 2008 by congregating overseas players from the entire world on Indian local pitches for the shortest format of the cricket known as T20 matches. As this cricket league opened the doors for the young talent of Indian cricketers to showcase their talent and earning big bucks every year, at the same time, it also brings ways of illegal earning of quick money in the form of gambling and betting which is completely prohibited and restricted by Indian legislature.

As the IPL has taken off its 11th edition this year from April 07,  the Shahdara district police has arrested three persons named Nikhil Goyal, Dheeraj and Shekhar Gandhi and busted an IPL gambling racket in the area and recovered 11 mobile phones, one LED TV, one laptop, one set-top box and two remotes from their possession.

Deputy Commissioner of Police, Nupur Prasad stated that on sustained interrogation, it was revealed that accused Shekhar Gandhi was the mastermind of the Satta. He disclosed that the place, i.e., Subhash Park, Shahdara, Delhi, where they played Satta belongs to his relative. During further investigation, all the three accused have confessed that they all came to put a bet on the IPL match with the help of Betting Assistant Application. All the three accused are of the same age of 29 years, and the trio is having the same qualifications of matrix.