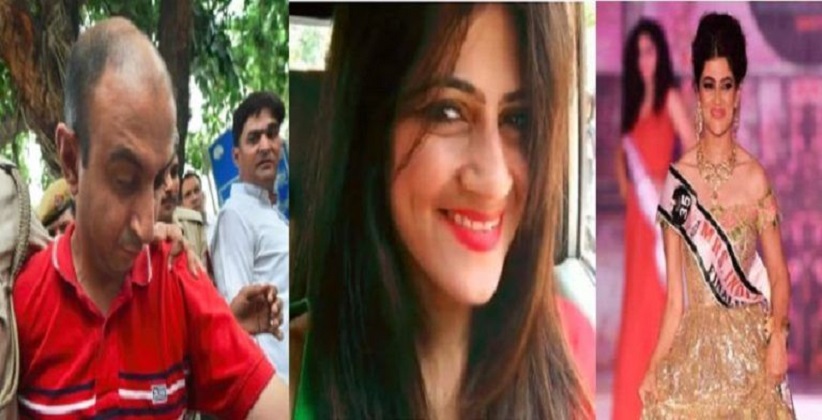 After the arrest of an Indian Army Major Nikhil Handa on Sunday (June 24th, 2018), for allegedly killing another officer's wife, a Delhi Court has sent the Major to four-day police custody on Monday (June 25th, 2018). The 35-year-old woman was found dead on Saturday with her throat slit on the street in the Delhi Cantonment area.

Metropolitan magistrate Manisha Tripathy granted custody of Major Nikhil Handa after he was produced before the court under tight security. The police said that Handa has to be taken to Meerut in Uttar Pradesh to make certain recoveries, which includes his clothes and the weapon used to commit the crime.

Advocate Sanjeev Sahai, who is representing Indian Army Major Nikhil Handa opposed the remand application and argued that the police has done no investigation since Handa was arrested and the recoveries which the police has claimed have no ground for his custody.

Though, police have not supplied the copy of the application for the remand and the FIR to the counsel of the accused, who sought them before the court. The court has directed them to provide the copies of these documents to the accused.

Delhi Police said earlier that "She had an extramarital affair with Major Nikhil Handa. Both her husband and lover were posted in Nagaland's Dimapur city, but two months ago, Major Amit Dwivedi was transferred to Delhi."

As per the Police, they received the information that a woman had died in an accident. But, when they investigated the body, they found that her throat was slit, and the accused has purposely run a car over her face and her body to make the incident appear as an accident.

Certification Training on GDPR – Putting into Practice and what you should be doing now? @ New Delhi [July 30 & 31]