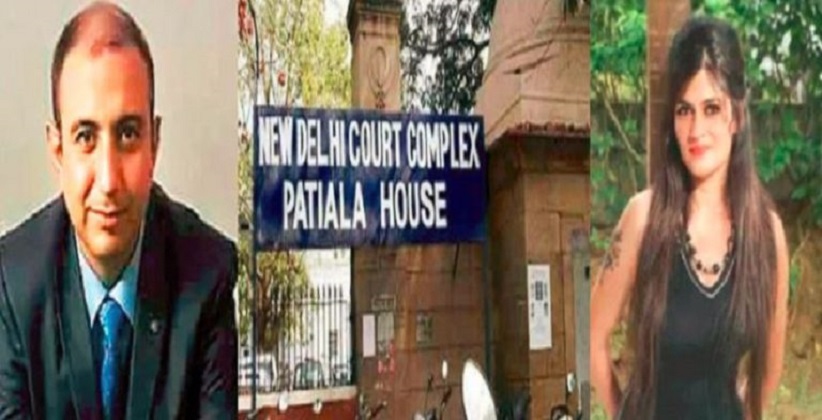 He had made fake profiles on social media websites to befriend Shailja and murdered her after she refused to marry him.

Delhi Police have recovered the knife which was used to slit the throat of a fellow army officer's wife, Shailja Dwivedi. Traces of burnt clothes were also recovered from the spot and the police have also seized the vehicle in which the victim was reportedly last seen traveling in.

However the accused Major Nikhil Handa has deleted his chat record, and the messages exchanged with the victim, Shailja Dwivedi.

After stabbing Shailja Dwivedi to death, the accused Major Nikhil Handa had gone to Meerut to his brother’s house. However, he did not mention to his brother about the murder and said he was involved in a road accident.