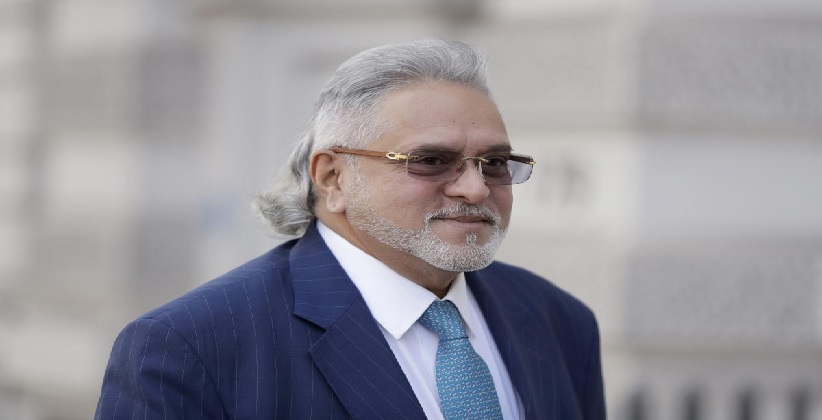 Indian banks' consortium led by the State Bank of India (SBI) is appealing its bankruptcy order against liquor tycoon Vijay Mallya in the English High Court in an attempt prove that any settlement bid he has made is now dead in the water.

At a hearing on Tuesday,7th July 2020, in the High Court 's insolvency division in London, Justice Michael Briggs heard representations from the banks, put forther by barrister Marcia Shekerdemian, that seeking the bankruptcy order was appropriate because the banks were not secured creditors after all.

This follows the judgment of Justice Briggs back in April when he ruled that Mr. Mallya should be given time before a decision on a bankruptcy order is taken in London.

The legal team of the banks argued that United Breweries Holdings Limited's (UBHL) properties, depending on Mr. Mallya as part of a second settlement deal, are obviously under the control of its Official Liquidator and thus not open to Mr. Mallya or UBHL 's former management.

This means that the Second Settlement Offer is now dead in the water because neither Vijay Mallya nor its associates nor the former management has any leverage over UBHL 's properties, which they claimed was part of that deal.

A reference has also been made to the parallel extradition proceedings against Mr. Mallya, with the banks pointing out that the 64-year-old was denied permission to appeal to the High Court on the grounds that, because of his political views, he would not receive a fair trial in India.

The court in question does not look beyond such decisions, it was been noted.

Mr. Mallya's extradition to India on charges of fraud and money laundering was requested in February 2019, according to the United Kingdom Home Office, although it cannot comment on a pending court case.

Despite all legal redress options exhausted in the UK after being refused his permission to appeal at the UK Supreme Court in May, the next steps in the extradition process remain unclear as the British government does not officially accept or reject any asylum claims made to it.

In December 2018, it had launched bankruptcy proceedings against Mr. Mallya as part of attempts to recoup some 1.145 billion pounds in unpaid loans.

Judge Briggs has reserved his decision after the hearing this week on the potential direction of the case and will hand down the verdict at a later date.