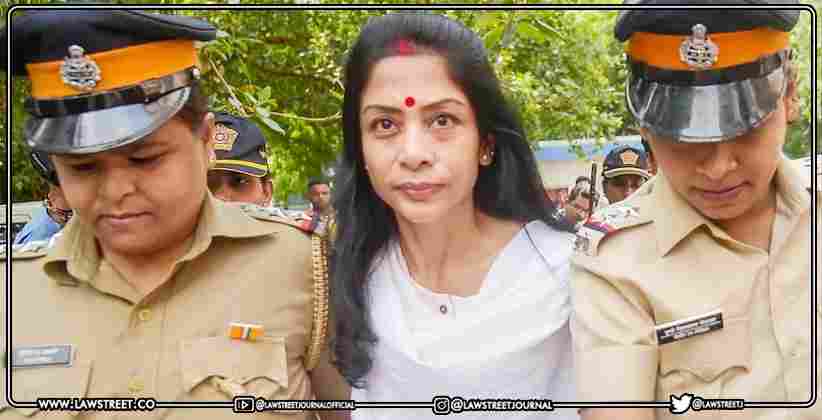 What will happen in this case if Indrani Mukerjea’s daughter or say the victim is alive?

If Indrani Mukerjea’s daughter is alive then Indrani will be considered being Wrongfully Convicted. For the wrongfully convicted, life after exoneration presents a plethora of issues. The abrupt shift of personality poses new obstacles to criminally incarcerated prisoners as they return to society. Many things, such as cars, clothes, culture, and the like, change outside prison.

In addition to the penalty of crimes they have not committed, victims undergo typical psychological adverse effects resulting from several years of incarceration, isolation from loved ones, and a loss of autonomy. In our criminal justice system, the survivor of the false conviction suffers in two ways. First, it is psychological and personal, since the person who has suffered incarceration is the one who has served the jail time for the crime he never committed.Secondly, the perpetrator of a false conviction is sentenced to lifelong societal hatred and condemnation due to the incompetence of the criminal justice system. The court also compensates the accused through monetary means for the duration they spend in jail.

In a dramatic turn in the Sheena Bora murder case, her mother Indrani Mukerjea, who was accused of killing her in 2012, has claimed that her daughter is alive and in Kashmir.

Indrani, lodged in Mumbai’s Byculla jail for her daughter’s murder, has written to the CBI director claiming that a woman official in the prison told her that he had seen Sheena in Srinagar while on a vacation there.

Indrani has urged the CBI to search for her daughter in Kashmir. Her lawyer said she would move an application in this regard before the special CBI court on December 28, the next date of hearing in her case.

CBI officials refused to comment on the claim. However, when the murder had come to light in 2015, the body had been exhumed by police and medical/forensic reports had confirmed it was that of Sheena.

According to the CBI, 23-year-old Sheena was murdered in 2012 by Indrani in conspiracy with her then husband Peter and ex-husband Sanjeev Khanna over a financial dispute.

A woman government official told her that she had seen Sheena Bora while on vacation in Srinagar. Indrani, lodged in Byculla Women's Prison here since 2015, claimed in the letter. When contacted, a CBI official refused to comment.

Indrani would be moving an application in this regard before the special CBI court here on December 28, the next date of hearing in her case, the lawyer said.

A special court is conducting trial of the high-profile murder case. Sheena Bora was allegedly strangled in a car by Indrani Mukerjea, her then driver Shyamvar Rai and her former husband Sanjeev Khanna in April 2012.

As per the CBI, Indrani disapproved of Sheena's relationship with Rahul Mukerjea, son of former media baron and son of her then husband Peter Mukerjea from an earlier marriage. She and Sheena also had financial disputes, the reports claimed.

Sheena's body was allegedly burnt in a forest in neighbouring Raigad district. This case first came to light after the arrest of Indrani’s driver, Shyamvar Rai in another case in August 2015. During the investigation, he confessed to having murdered Sheena Bora in April 2012 and said that he dumped her body in the Raigad district of Maharashtra. He also told Mumbai Police that Sheena’s mother, Indrani Mukerjea and Sanjeev Khanna (Ex-husband of Indrani) were also involved in this murder.

According to CBI’s case before the court, Indrani Mukerjea killed Sheena Bora because she was furious over the relationship between Sheena Bora, whom she introduced as her sister to everyone, and Rahul Mukerjea, son of Peter Mukerjea (third husband of Indrani Mukerjea) from his first marriage.

During the trial of the case, Indrani and Peter decided to end their relationship too. They were given divorce by Family Court in Mumbai in October 2019.

CROSS-BORDER INSOLVENCY: Report on the rules and regulations released in November, 2021 by Insolvency and Bankruptcy Board of India (IBBI)