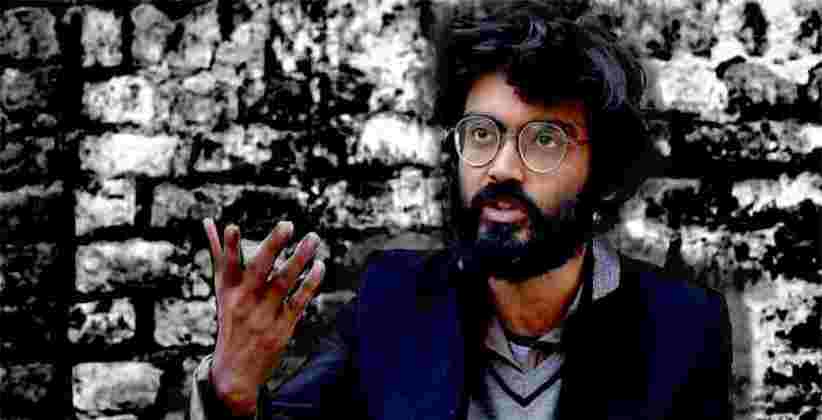 The Delhi Police as reported today (February 18, 2020) has filed a charge sheet in the Jamia Violence case naming Sharjeel Imam as the primary accused. The outburst of protests against the Citizenship Amendment Act (CAA) began on 15th December 2019. The pioneering voice of the protestors arose from the Jamia Milia Islamia University. The university situated in Jamia Nagar in Delhi’s Okhla is a muslim university. The protest not only involved the students but also some outside elements who were violent in their approach of expressing dissent. They were brainwashing the students to tackle anyone who comes in their way aggressively. Soon the protest was not only limited to the university premises, the protestors took to the road and started blocking traffic and creating chaos. Several buses were set on fire and public property was damaged. Around 60 preople including students, cops and fire fighters were injured in this riot.

Now Delhi police has filed a charge sheet in this matter in the Saket Court on 13th February, 2020. The police revealed this today. The name of JNU student Sharjeel Imam is included in the charge sheet and he has been named as the main instigator. He had previously been arrested and booked in a sedition case. The charge sheet does not list the name of any Jamia students. The charge sheet includes Sections 307, 147, 148, 149, 186, 353, 332 and 427 of the Indian Penal Code, 1860.  So far 17 arrests have been made and all of them belong to New Friends Colony and Jamia Nagar. According to the charge sheet the police had found empty bullet cartridges belonging to a 3.2mm pistol.

The police used tear gas shells and batons to tackle the rioters. And soon the rioters retreated back into the campus taking shelter in the University Library. The police had to enter the campus to arrest the protestors; they broke into the library where they were hiding. A video went viral on Monday (February 17, 2020) of the CCTV footage of the Jamia library showing police attacking some people with covered faces and holding stones in their hands. This contradicts the earlier claims that the library only had students at the time of this incident and that they were studying. Now the matter is in court and the police are investigating the matter. It will be interesting to see who’s claims are found to be true.