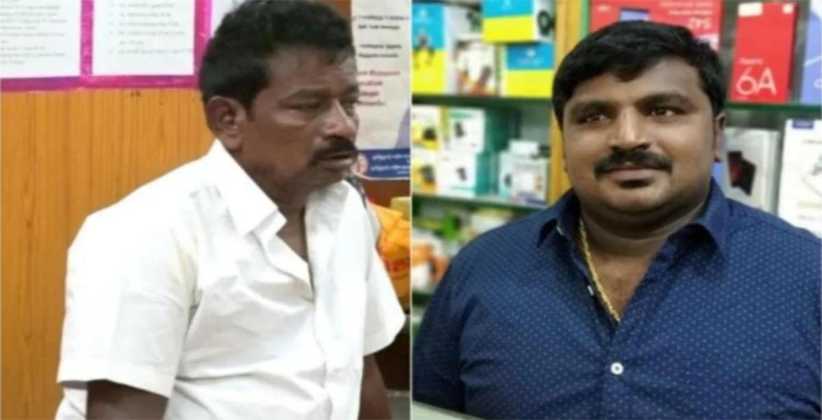 Recently, the news of an incident gained nationwide attention. In Satankulam, Thootukudy Jayaraj and his son Bennix were arrested by the local police. They were kept in custody because they were found to have kept their shop open after the closing time instructed by the state guidelines. Reports and allegations of custodial torture have been made popular with highly graphic details. According to some eyewitnesses’ accounts, they were treated inhumanely which resulted in their death.

The Executive Committee of the Commonwealth Human Rights Initiative (CHRI) released a report regarding this incident. Its head, former Chief Information Commissioner Wajahat Habibullah released the statement which said that the incident was an acute demonstration of a broken criminal justice system. It also said that this incident was a symbol of failure to effectively uphold legal protection against police abuse. The committee went on to urge the Government to bring in a draft law on torture in the parliament and ratify the United Nations Convention Against Torture, 1987.

The press release made by the committee pointed out that very few countries are left who have not ratified this convention, even pointing out the names of immediate neighbors China and Pakistan who have taken this step. The press release stated-

Furthermore, the committee said that at a time when police reforms are sweeping the world in the context of the Black Lives Matter movement, this incident has become a chilling reminder of how routine the excessive use of force has become in India, even resulting in loss of lives. It pointed out that the system in India has become broken and failure-ridden and has asked police departments and political leaders to become accountable and take measures for imposing illegality on torture. Focussing on the context in which Indian citizens live, it said that this brutality takes place with ordinary people who do not know their rights or that custodial violence is not normal

On 26th June 2020, the international day to honor victims of torture, the National Campaign against Torture pointed out that a total of 1791 lives have been lost in custody. The press release states –

Finally, the committee stressed upon the dire need for police reforms in the country. It said that monetary compensation and job assurance cannot compensate for the loss of life, it goes beyond that.

Successive police commissions have suggested reforms in the policing system that deal with the root of this problem i.e. cultural and institutional bias that governs the conduct of police officers. So far only two sub-inspectors have been suspended and two head constables have become subjects of departmental inquiry. However, no FIR has been filed. The committee sought suspension of all police officials involved in the incident along with bringing up murder charges on them.

This is another episode of the result of the blunt refusal to change and the lack of political will to change the current stance and status quo.