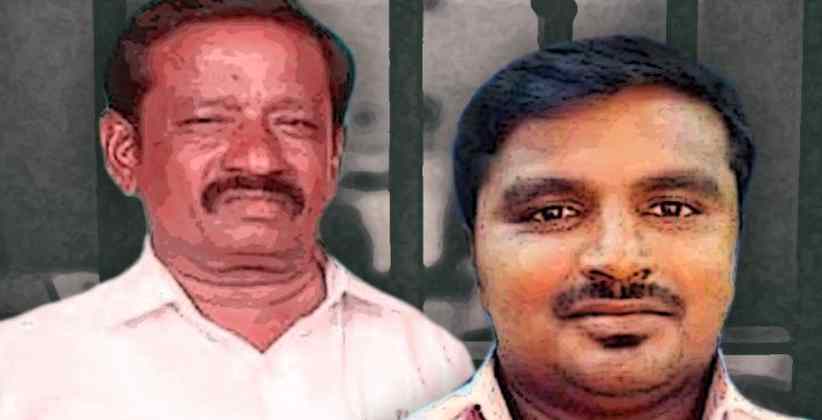 The recent deaths of the father-son duo viz. Jeyaraj and Bennix under the custody of Tamil Nadu police in Sathankulam, Thoothukudy has taken the country by storm. The executive committee of Commonwealth Human Rights Initiative (CHRI) chaired by former chief information commissioner Wajahat Habiballah stated that the case was of non-fulfillment of government regulations with respect to novel COVID’19 and failure to implement legal protection against such abuse by police.

The Committee has urged the Government of India to bring in a draft law on torture before the Parliament and ratify the United Nations Convention against such torture.

The committee also pointed out that India has not yet ratified UNCAT while a total of 170 countries have already ratified it including China and Pakistan. The National Campaign against Torture in its report on 26th June 2020 stated that around 1791 people died in custody in 2019.

“At a time when demands for police reforms are sweeping the world in the context of Black Lives Matter movement, the killings of P Jeyaraj and Bennix are a chilling reminder of how routine the excessive use of force has become in India, resulting in a tragic loss of lives. It sends a chilling message about how broken the system is, the failure of police and political leaders to step up accountability measures for illegality. It also lays bare brutally what happens to ordinary people who do not know their rights or that custodial violence is not normal behavior.”

The only reason for such detention of father and son was that they are keeping the stores open beyond the authorized hours.

Till now there two sub-inspectors have been suspended, and departmental proceeding against two head constables but no FIR has been registered against them. The committee has pleaded that all the police involved including inspector ranks should be charged with murder.

The committee finally stressed on the dreadful need for police reforms-

“The harm inflicted on the deceased and the tragedy visited on their families cannot be erased by the Rs 20Lakh compensation and government jobs offer to relatives. The malaise goes far deeper.

It further added, “Without police reforms that have been advocated by successive police commissions in this country which strike at the root of the abuse, cultural and institutional bias that governs the conduct of policemen at different levels, such brutal episodes will continue to happen. The details of such reforms are known, what is required is the political will to implement them. Both the police and political leaders have resisted change. What happened in a police station in Tamil Nadu that night is an outcome of that refusal to change.”

24-Hour Hospitalization Will No Longer Be Mandatory for Insurance Claims