JNU Sedition Case: Authorities Yet to Give Sanctions To Prosecute Kanhaiya, 2 Others, Police To Court 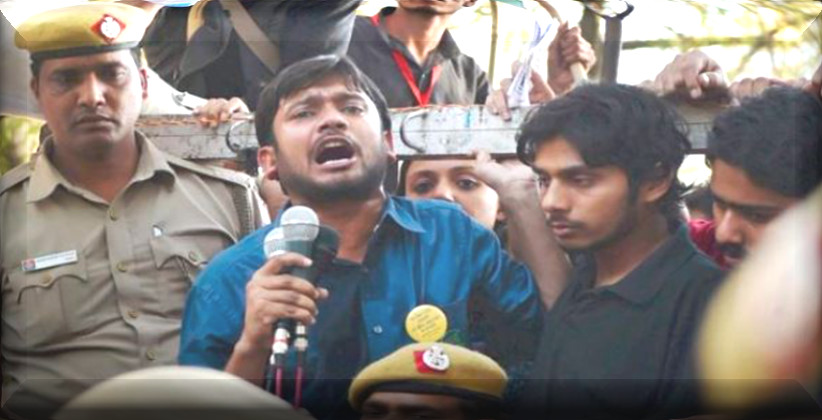 The Delhi Police today (March 11, 2019) informed the court that authorities were yet to give requisite sanctions to prosecute former JNU Students Union president Kanhaiya Kumar and others in a case pertaining to the alleged “Anti-National” sloganeering at the event in 2016 against the hanging of parliament attack mastermind Afzal Guru.

On January 14, 2019, police had submitted its chargesheet against Kumar and students Umar Khalid and Anirban Bhattacharya in the Patiala House Courts. The three accused were charged for offences punishable under Sections 124A, 143, 147, 149, 120B and 323 of the Indian Penal Code, 1860.

Chief Metropolitan Magistrate Deepak Sherawat while hearing the case told the police that they could have filed the charge sheet after procuring the sanctions.

"You (police) could have filed after procuring sanction only. What was the hurry? I can go ahead with the case," the judge said.

To which, the Police told the court that it would take two to three months to procure the sanctions. The court sought a report from the deputy commissioner of police assigned to the case and posted the matter for further hearing on March 29, 2019.