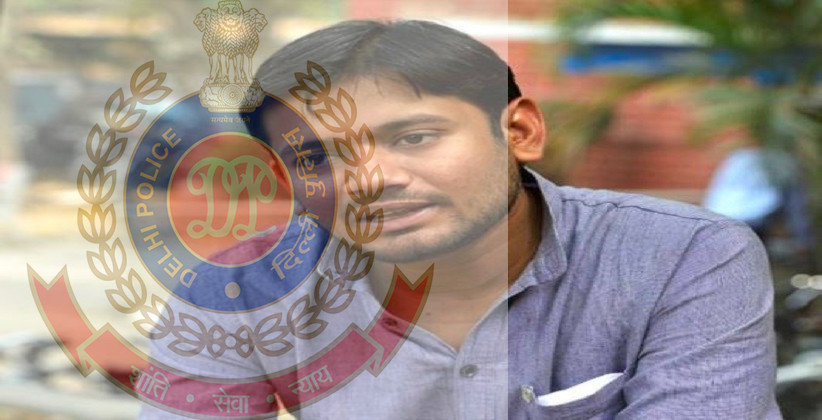 The court put up the matter for hearing on the date as Chief Metropolitan Magistrate Deepak Sherawat was on leave today.

The Delhi Police had on January 14, 2019, filed a chargesheet at Patiala House Courts against Kanhaiya Kumar and others, saying he was leading a procession and supported seditious slogans raised on the varsity campus in February 2016.