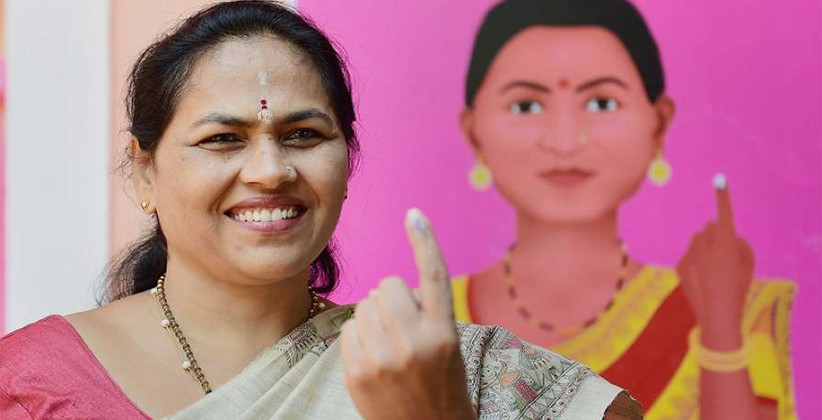 BJP MP Shobha Karandlaje, on January 22, 2019, tweeted about Hindu family allegedly not being given water as they supported the CAA, a claim which was widely shared on social media and even purported by few media houses.

Karandlaje and others have been booked under Section 153(A) of IPC, 1860 (promoting enmity between different groups on ground of religion, race etc.) by Kerala Police for a tweet alleging that Hindu families in the state's Malappuram district are not being given water because they supported the Citizenship (Amendment) Act, 2019.

The First Information Report (FIR) has been registered for allegedly promoting enmity between different groups on grounds of religion, race, place of birth, residence, language, based on a complaint by an advocate practicing in the Supreme Court against Karandlaje.

Subsequently, a case has also been registered against activists of Seva Bharti which is an NGO linked to the Rastriya Swayamsevak Sangh (RSS), the principal ideological mentor to the Right – Wing party, BJP.

Kerala's ruling Left slammed the divisive - politics of BJP.  "This is some kind of a malign campaign by the BJP to tarnish the state of Kerala and the people of Kerala. As far as Malappuram is concerned, they (people) are famous for communal amity," Vijaya Raghavan, a senior Left leader said.