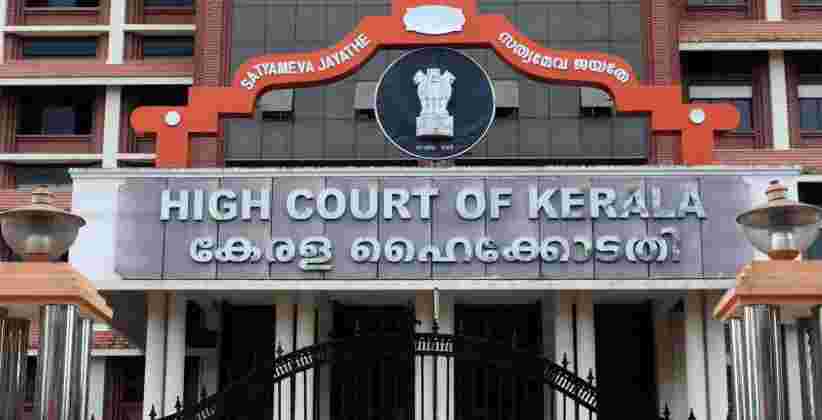 Kochi (Kerala), September 26, 2020: The Kerala High Court on Saturday directed the state police to take action on a 44-year-old woman’s complaint that agents of a foreign bank are threatening her over a loan she availed and repaid while she was abroad.

A single-judge bench of Justice Raja Vijayaraghavan V directed circle inspector and sub-inspector of Irinjalakuda to initiate appropriate action on the complaint filed by the woman from Karuvannur.

The woman had filed a plea in the court saying she had availed a loan of 72,200 Saudi Riyals (around Rs 14 lakh) from Al Rajhi Bank’s Riyadh branch while working at a hospital in Riyadh. When her contract expired in May 2015, she returned to Kerala.

“Though she had effected repayment and had closed the loan prior to her return, one Sohail Ahammed contacted her over the phone on May 14 claiming to be an agent of the bank and told her that some money is due and a warrant has been issued against her,” the plea said.

The plea said that she also received several other threatening calls in the matter. Though a police complaint was filed, no action was taken, it said.

Petitioner’s counsel argued that in a 2019 judgment (Suseela vs Director General of Police and others), the court had directed police to ensure that agents of foreign banks are not allowed to commit criminal acts offenses, including threat and coercion, to effect recovery.

The bench, after hearing the arguments, noted that in the 2019 judgment, it was held that any attempt to recover money from an Indian citizen can only be in accordance with the Indian laws.