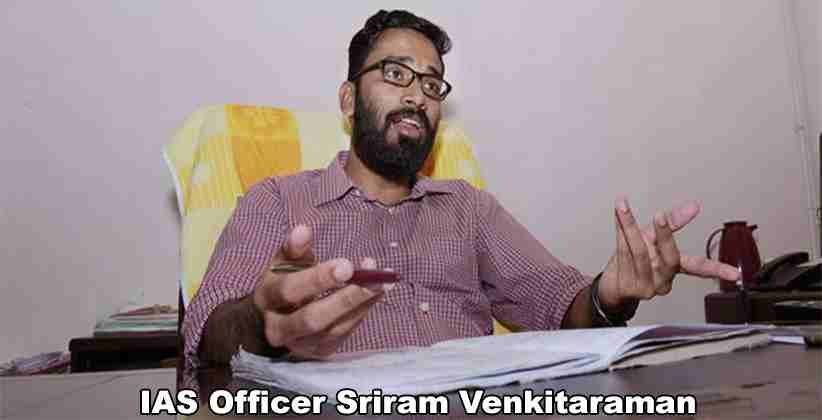 The Kerala police on Saturday (February 3, 2020) filed a charge sheet against IAS officer Sriram Venkitaraman accusing him of knocking down Journalist KM Basheer while driving in a drunken state in August 2019 in a Court in Thiruvananthapuram.

Journalist KM Basheer, the Bureau Chief of a Malayalam daily died on the spot. The 33-year old is the first accused in the charge sheet and his fellow traveler Wafa Firoze is the second accused.

The Special Investigation Team (SIT) which investigated the case said that there is enough material evidence along with hundred witnesses in the seventy-page charge sheet that it filed before the judicial first-class magistrate.

According to the victim’s relatives, there were many attempts to weaken the case & his blood was taken after 8 hours when they threatened a sit-in before the police commissioner’s office on the day of the mishap. The case was registered seventeen hours after the incident had occurred. However, the IAS officer had managed to get a bail 3 days after he was arrested.

The Chief Minister of the State, Pinarayi Vijayan had extended the culprit's suspension earlier by three months directing the SIT to speed up the process of filing of the charge sheet.

Sriram Venkatraman, known to be a gallant person became popular in the State following his crusade against land encroachers in hill destination Munnar two years back during his tenure as the Devikulam sub-collector but his image and public reputation has taken a serious hit after the accident.