Kidnapping Gone Wrong In GK-II; 91-Yr-Old Dead As Domestic Help Drugs And Forces Him Inside Fridge 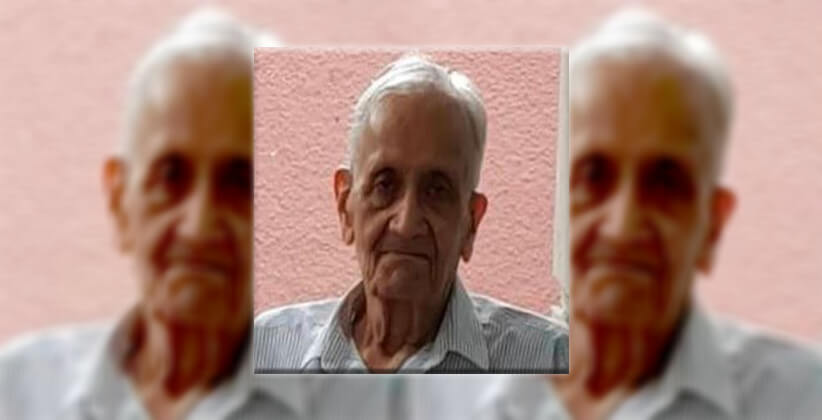 A domestic help in South Delhi’s GK-II allegedly drugged his 91-year-old employer and stuffed his body inside a fridge, which he then loaded into a tempo. The motive behind the act was to kidnap the employer for ransom but the alleged plan took a fatal turn when the accused opened the fridge after a while and realised that the victim, a former United Nations official, had suffocated to death.

According to police, the 28-year-old domestic help, Kishan, and four of his accomplices have been arrested. “During questioning, Kishan told police he was fed up with the man’s ‘taunting and abuses’, and began plotting his kidnapping a month and a half ago,” said a police officer.

Apart from Kishan Dev Khosla (Victim), the domestic help also drugged his wife Saroj on August 31, 2019, by serving them spiked tea. When Saroj woke up around 5 am on September 1, 2019, she realized that her husband was missing. She also noticed that their fridge was gone.

Police said that during questioning, Kishan claimed that his plan was to just kidnap Khosla and demand ransom from his family. Among those arrested is Pradeep, the tempo driver.

“After Khosla lost consciousness, Kishan put him in a fridge and carried it to Pradeep’s vehicle with the help of his accomplices. They drove the tempo a few kilometres and when they opened the refrigerator, they realised that Khosla had suffocated. They then buried him at a vacant plot in Sangam Vihar,” an officer said.

Shami, the guard posted outside the couple’s house, said, “I saw Kishan walk out of the house with a refrigerator which he then loaded inside a tempo… I thought it was an old refrigerator he was taking for repair.”

The police recovered the tempo from outside Pradeep’s residence.

Khosla is survived by his wife and two sons — one lives in Australia, the other at another block in GK-II, an officer said.

A neighbour said that the couple moved to the rented house two years ago. “Uncle used to go out for a walk every morning but for the last two months, he had stopped as he had been unwell. I believe he had faith in Kishan, and even trusted him with his ATM card,” he said.

Joint CP (Southern Range) Devesh Srivastava said: “On Sunday morning, a PCR call was received from his family and a team rushed to the spot. The accused are leading us to the location of the body.”

Additional DCP (South) Parvinder Singh said: “The accused had rented a one-room set with a courtyard in Tigri, Sangam Vihar, where they took the victim. After discovering he died inside the refrigerator, they buried his body in the courtyard.”

Petition In Bombay High Court Against Order To Cut Over 2,600 Trees At Aarey Colony