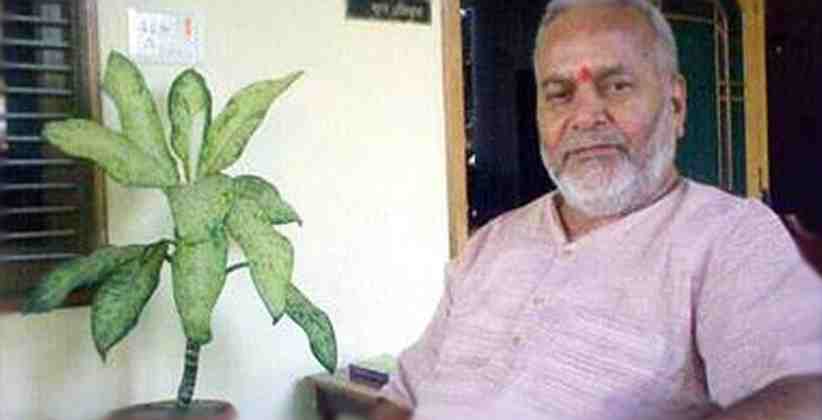 A law student from SS Law College in Shahjahanpur, Uttar Pradesh has accused former Union minister and influential BJP leader Swami Chinmayanand of sexual harassment. She has been reported missing after a video of her allegations went viral on social media over the weekend.

In a video posted on August 23, 2019, the girl alleged that Chinmayanand, director of her college, is threatening to kill her and her family as she has evidences that could land him in trouble. She asked Prime Minister Narendra Modi and UP Chief Minister Yogi Adityanath for help.

In the clip, the girl said: “I’m (name withheld) from Shahjahanpur and am pursuing LLM from SS College. A big leader of the saint society, who has destroyed the lives of several girls, has been threatening me with life. I have all the evidences against him. I request Modi ji and Yogi ji to please help me. He has even threatened to kill my family. Only I know what I have been going through. Modi ji please help me, he is a sanyasi and is threatening that the police, DM and everyone else is on his side and no one can harm him. I request you all for justice.”

As per reports, the girl is untraceable since August 24, 2019. No report or case has been lodged by the police so far.

“The last time she came home was on Raksha Bandhan. I asked her why her phone remained switched off so frequently. She said, ‘if my phone goes off for a longer duration then understand that I am in trouble. My phone will go off only when it is not in my hands’. My girl was going through a lot of pain and trouble but didn’t divulge much. She told me she was being sent to Nainital by her college administration,” the girl’s mother said.

Failing to trace her whereabouts, her father has filed a written complaint.

“My daughter never told me anything personally. She looked worried when she was home on Raksha Bandhan. She has been missing since four days. I have given a written complaint against college director Swami Chinmayanand but no action has been taken yet,” he said.

Swami Chinmayanand was a member of the Lok Sabha from Jaunpur constituency during the third Atal Bihari Vajpayee government (1999-2004).

To Sustain Conviction U/S 3(2)(V) SC-ST Act, Offence Must Be Committed Against Person On The Ground That Such Person Is A Member Of SC-ST: SC