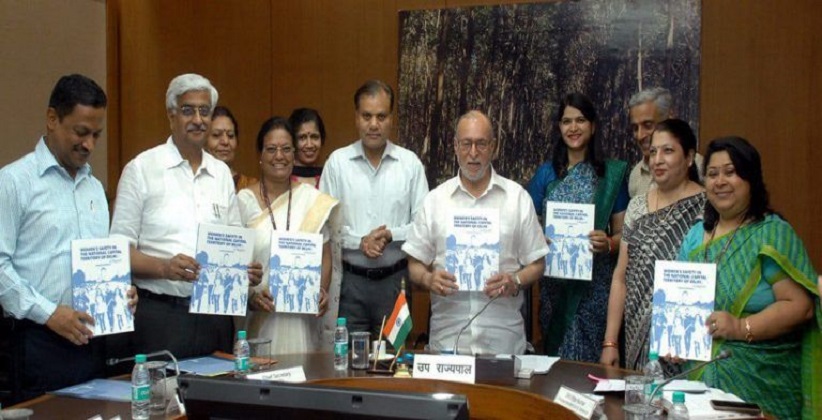 Spl. Commissioner of Police (Women Safety), Sanjay Baniwal presented a report on Women’s Safety to Hon’ble LG which was prepared by the 'Study Group.'

The broad Terms and Reference of the Study Group were as under: -

This report was submitted after sixteen official meetings where the committee deliberated upon issues at hand with multi-stakeholders like NCW, DCW, NCPCR, UN women and various other NGOs who are working at grass root level.

It was also informed to Baijal that department wise actionable points have also been identified to achieve the desired goals and the prominent stakeholders are Department of Education, Delhi Police, Transport Department, Social Welfare Department and Law Department. The Study Group not only identified the thrust areas but also pinpointed some out-of-box solutions to ensure safety and security of women.