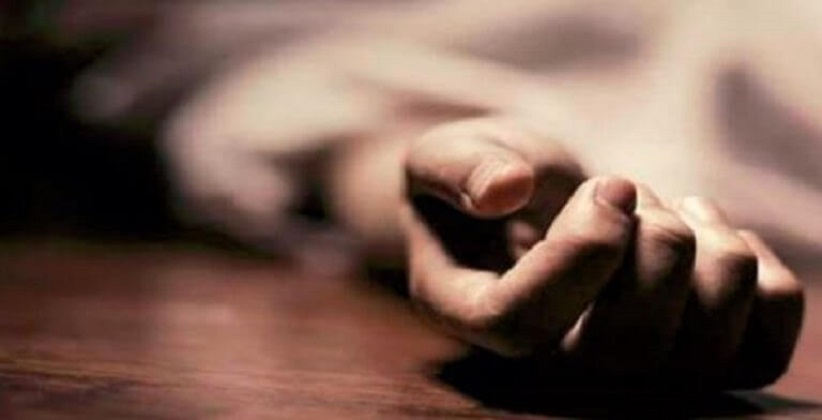 Only a day before where an 18-year-old woman, a student of Bharati College in West Delhi area, allegedly committed suicide inside the institute's washroom, another horrendous incident has happened in which a 25-year-old woman allegedly committed suicide by jumping off the seventh floor of Vivekanand Institute of Professional Studies (VIPS) located at Pitampura, North Delhi on Thursday, July 26, 2018.

The deceased woman who is a resident of Sultanpuri had gone to the college around 10:30 a.m. to enquire about her admission in postgraduate law degree course when the incident happened.

As per police, no suicide note was found and the investigation has been initiated to ascertain the reason behind her extreme step.

The aggrieved family is blaming of a foul play and denying any possibility of suicide attempt as she was all happy and excited about her first day of college. "It is clear that it has been tried to make a suicide act by throwing her from the floor," reportedly said by deceased's brother.

Jail term for those who abandon their parents: Ministry of Social Justice and Empowerment