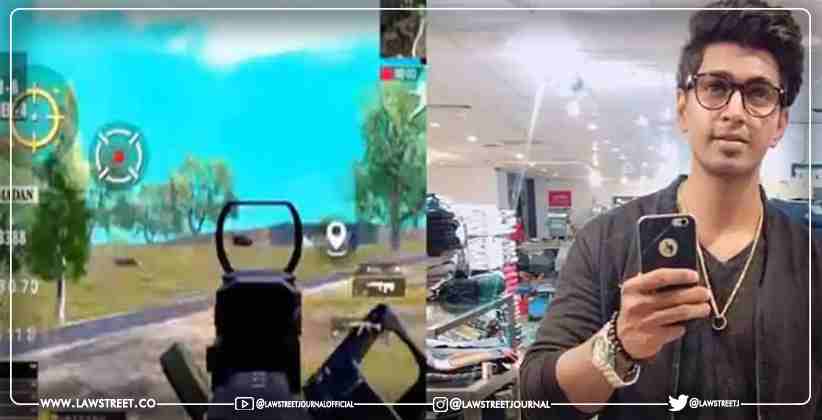 YouTuber 'Toxic' Madan, who was apprehended by Chennai police on 18th June for making disparaging remarks about women in his videos, was held under the Goondas Act,1982 (The Tamil Nadu Prevention of Dangerous Activities of Bootleggers, Drug Offenders, Goondas, Immoral Traffic Offenders, Forest Offenders, Sand Offenders, Slum-Grabbers, and Video Pirates Act, 1982.) on 6th July, Tuesday. On 18th June, Friday, police in Salemm arrested the YouTuber's wife, who was later released after an investigation. Madan, who has several YouTube channels, also a PUBG player and live-streamer, was caught last month in Dharmapuri by a special unit of the Central Crime Branch's Cyber Crime Wing.

Madan's spouse, Kruthika (25) told the reporters at the Chennai Commissionerate office on 6th July, Tuesday that her husband's main source of income was through YouTube channels. He had no other source of income and had not owned a property in the last ten years. Kruthika stated that “The police have blocked our bank accounts; our livelihood has been harmed since our YouTube channel has also been shut down.” She also stated that the pair owns an ‘Audi A6’ automobile and not any 'luxury' cars, despite the fact that the information has been widely circulated on social media.

Kruthika further questioned that how Chennai police invoked the Goondas Act when Madan's name was not the subject of a formal investigation. “There are allegations that Madan defrauded a large number of individuals. However, no one has come forward to say that Madan owes them money. Such accusations are groundless.”

She also disputed that her voice could be heard in several of Madan's PubG videos. However, as per sources, local police commissioner Shankar Jiwal applied the Goondas Act against Madan on 6th July, Tuesday after receiving a referral from the Cyber Crime Wing.

Madan Kumar Manikkyam aka Madan allegedly used foul language and swear words on women, as per sources. He went on to say in his recordings that all women are hookers as well as to making vulgar comments about their bodies. According to the authorities, the couple wanted to create a YouTube channel in order to make quick money. Madan, who mostly has adolescent viewers, purposefully picked sexist themes for his videos in order to acquire fame quickly.

Over 150 reports were submitted against the channel after the films went viral, and the Chennai police's cybercrime branch launched a FIR. Madan and his wife were charged under the Indian Penal Code,1860, the Information and Technology Act, 2000, and the Representation of Women Act, 1986 respectively. Complaints about the channel have also been received by the Tamil Nadu State Commission for the Protection of Child Rights. The pair has also been accused of financial fraud, according to the police. 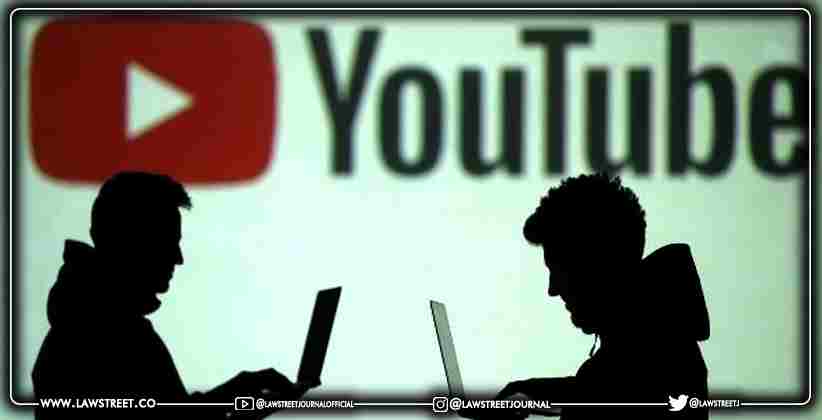 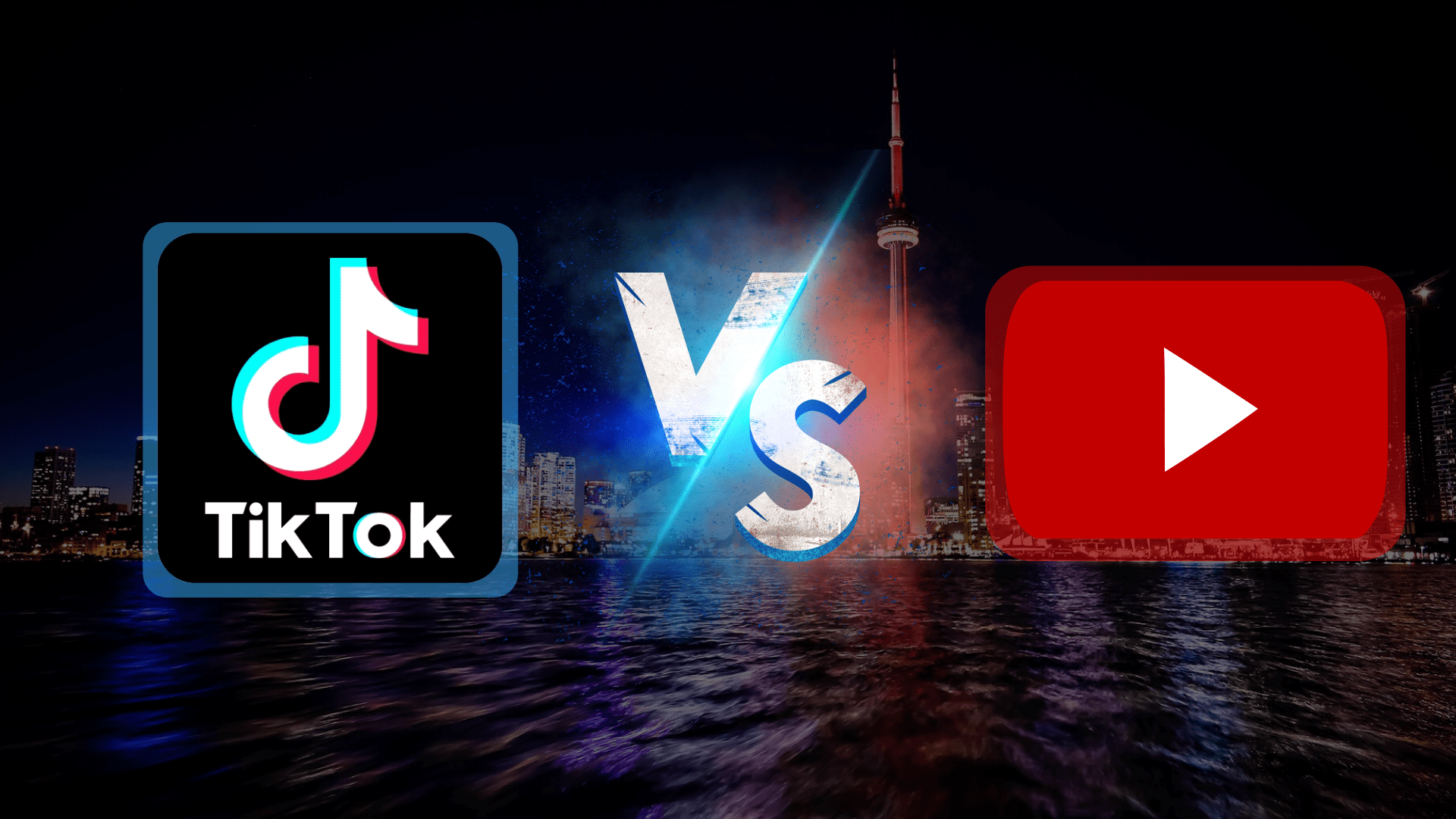 Crime, Police And Law May 23, 2020 Lawstreet News Network ( ) 20 Shares
20 Shares
After a heated youtube vs tiktok fight between Carry Minati and Amir Siddique, communal and disgusted videos started to come out on tiktok. One such video is of Faizal Siddique where he can be seen promoting acid attacks on women. His account has currently been removed from tiktok but many such other accounts are still there. Lawstreet Journal Your Legal Voice.Follow us on Facebook, Twitter, Instagram, and YouTube. Visit our home page for the top stories of the...
Read full post