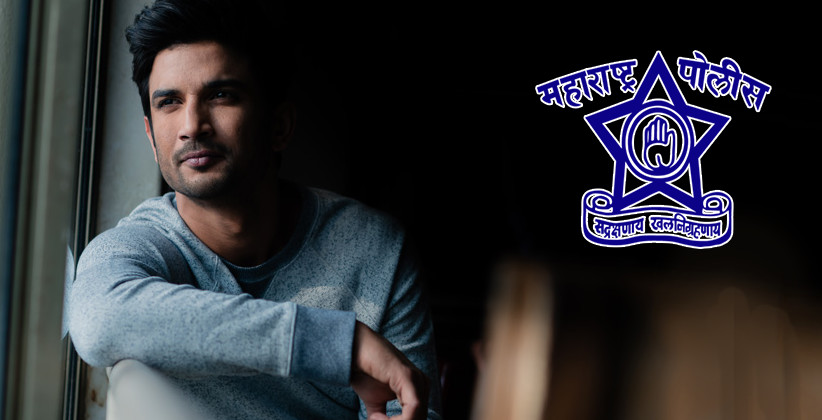 After the news of actor Sushant Singh Rajput’s passing away, the Maharashtra Police’s cyber department has asked people to refrain from circulating online pictures of the actor’s dead body. It warned that the circulation could attract legal action, terming it as a “disturbing trend”.

The actor was found hanging in his residence in Bandraon Sunday – June 14th, 2020. The cyber department regarded the circulation of the pictures of the actor’s body as an act done in “bad taste”.

Commenting on it, the Department stated, “A disturbing trend has been observed on Social Media platforms by Maharashtra Cyber that pictures of deceased actor Sushant Singh Rajput are being circulated, which are disturbing and in bad taste,” it tweeted late Sunday night.

“It is emphasized thatcirculation of such pictures is against legal guidelines and court directions, and are liable to invite legal actions”, the officials further added.

The cyber department said that the pictures already posted should be deleted and urged the netizens to refrain from posting such photos.

“In the digital age, every piece of information we read, or watch needs to be cross-checked, verified and we all have to be careful before believing or forwarding them,” it said.

No note was found at the place of the actor’s death by the police. In their initial investigation, police sources have stated that they did not suspect any foul play in the matter as yet.