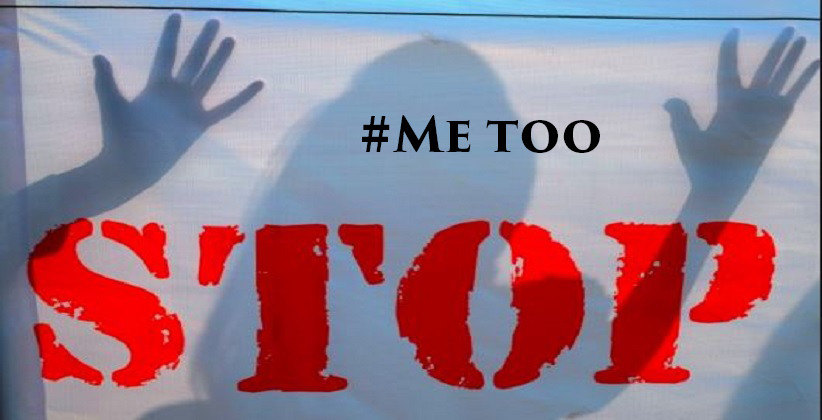 An Army General Court Martial (GCM) has recommended the dismissal of a Major General M.S. Jaswal who was accused of sexually harassing a woman officer two years ago when he was posted in Nagaland.

At the time of the incident, Major General Jaswal was posted in Nagaland with the Assam Rifles as an Inspector General. The verdict of the GCM is subject to confirmation by the Chief of the Army Staff.

A court-martial held at Chandimandir, Chandigarh under the jurisdiction of Western Army Command found Major General Jaswal guilty under Section 354A of the Indian Penal Code, 1860, and Section 45 of the Army Act, 1950. The court-martial was chaired by a Lieutenant General and had six Major Generals as members.

The woman, a captain-rank officer, has alleged that Major General Jaswal misbehaved with her after calling her to his room late in the evening for official work in Kohima.

However, claiming innocence, Major General said that he is a victim of a factional feud in the Army.

The Major General had played a role in the cross-border raids against insurgent camps in Myanmar in June 2015.