An advocate at Saket District Court was attacked by a man on November 20, 2019, following an argument over security checking at the court premises, The Indian Express reported.

The advocate, identified as Dilshad Ahmad Saifi, sustained injuries on his head and left-hand index finger. The man after hitting the advocate fled the court premises.

Saifi was treated at a local hospital in South Delhi, following which he forwarded his complaint to the local police.

DCP (South) Atul Kumar Thakur said, “Action will be taken as and when we receive the complaint.”

As per the report, the incident took place in the afternoon, when Saifi, who was attending a matter at the family court, left to escort his client to the main gate. When he returned, he saw the accused arguing with a security officer outside the entrance for advocates.

“A litigant was arguing with a security officer. The officer kept telling the man that if he was a government servant, he could show the card and enter. He declined and even refused to allow the security officer to check his bag before barging inside,” Saifi told The Indian Express.

He stopped the man who moved towards courtroom number 2.

“I told him he must get his bag checked, but he took out something from the bag and hit me on the head and hand. He ran away from the court premises before anyone could catch him,” Saifi said.

The Saket District Bar Association president Karnail Singh said that he will write to senior police officers and other officials regarding security arrangements at the court.

“Some police officers have started coming back to Saket district court. The Naib courts are also present for duty. The injured lawyer’s complaint will be handed over to the police,” Singh said.

This is not the first time that an advocate was attacked at the court premises. The infamous Tis Hazari violence is the latest example. Even after numerous incidents, it is highly disheartening that the authorities have not taken any step to ramp up the security at the court premises. Now the only question remains as to how many such incidents would it take to awaken the authorities from their deep slumber? 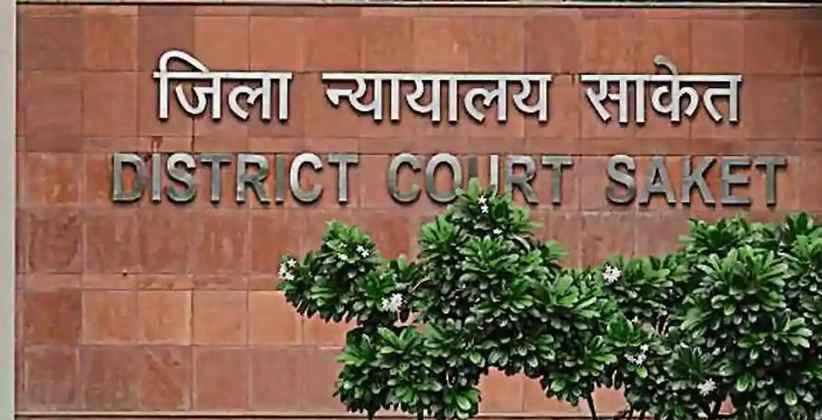 Legal Insiders Jun 10, 2020 Aura Das ( Editor: Ekta Joshi ) 134 Shares
134 Shares
As per the circular dated 8th June, 2020 of the Office of the District and Sessions Judge, Saket Court Complex, New Delhi, one of the JJA( Junior Judicial Assistant) posted in the Bar Reference Library, Sh. Pyar Singh Negi has tested positive for COVID-19 contagion. He attended to his duties daily from 21.05.2020 till 27.05.2020.He had reported to the office authorities on 29th May 2020 that he was suffering from fever and sore throat since 28th May 2020. Considering the symptoms being similar...
Read full post 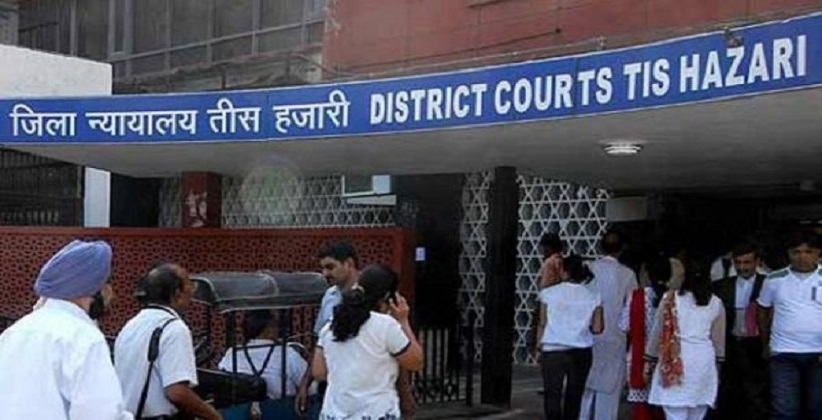 Crime, Police And Law Aug 19, 2018 Ailya Abbas 2 Shares
2 Shares
On August 17, 2018, over a tip-off, the team of PS Sangam Vihar arrested desperate absconding woman don namely Basiran alias Mammi aged 62 years. She was absconding since last eight months to evade her arrest in a murder case vide FIR No. 497/2017 u/s 302/201/120B/34IPC dated September 15th, 2017 and had been declared as a proclaimed offender by the Hon’ble court.As per the information received, Basina is to meet her family members to decide further strategy in connection with the...
Read full post