Man held in Delhi for sneaking into NCC squadron wearing an army uniform. 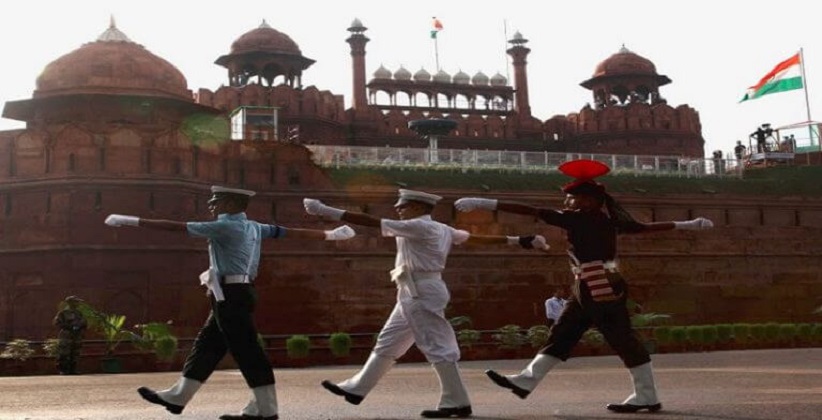 On Monday (August 13th, 2018) a 19-year-old man was arrested by Delhi Police when he tried to sneak into the premises of Remount and Veterinary (R&V) squadron of the National Cadet Corps (NCC) in south Delhi’s Gadaipur, wearing the uniform of an army lieutenant.

The man was caught when a suspicion was raised after he answered his credentials wrongly on being questioned. Delhi Police said as the national capital is on high alert for Independence Day, he has been interrogated at length by the police as well as by intelligence agencies.

The man has been identified as Nitesh Kumar Jha, a resident of Chhatarpur. Senior police officials said it was around 4 PM on Monday when he arrived at R&V squadron complex and introduced himself as Lt. Nitesh Kumar Jha.

“During the conversation, Jha said that he is a trained NCC cadet, but failed to explain why he was wearing an Army Lieutenant's uniform. When we questioned him repeatedly about why he had come to the R&V unit, he did not give any satisfactory answer. Since similar alerts of terrorists using defence officers’ uniform were issued before Independence Day, we reported the matter to the police,” said an officer from the squadron, who was not authorised to speak to the media.

An FIR was lodged in this regard by Col SD Gangwar, the commanding officer of the R&V squadron of NCC. Deputy Commissioner of Police (south), Romil Baaniya said that the man was caught and booked under Section 171 of the Indian Penal Code, 1860 for wearing garb or carrying token used by public servant with fraudulent intent.

India’s 1st ‘Hindu Court’ Set up by ABHM is an Attempt to Breach the Rule of Law.