Medanta Responds To FIR Filed Against Them, Says Complainant Who Filed It Is An Accused From An Extortion Case 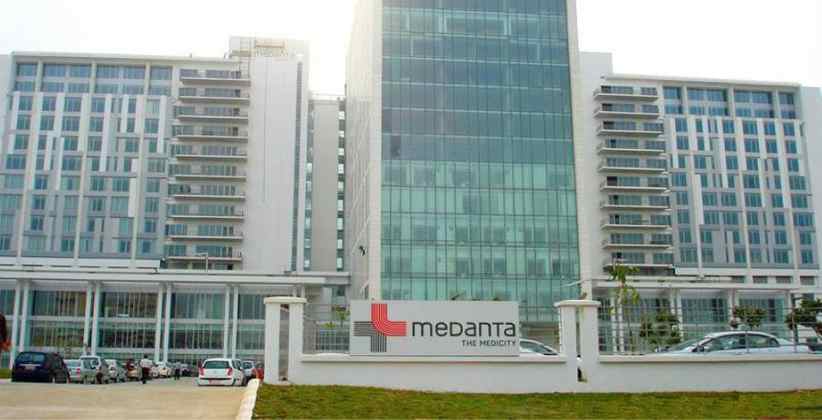 Medanta, a multi-super-specialty hospital in Delhi NCR, in a recent report has responded to the filing of FIR against them in an alleged Money Laundering in Land case and has thereby negated all allegations by calling them ‘false, baseless and motivated.’

In a recent tweet in relation to the FIR filed against Medanta and Dr. Naresh Trehan, Medanta commented, “This complaint has been filed by a person who claims to be an RTI activist, however, it has been reported in the press that he has had an FIR for extortion registered against him.”

A case had been registered on Sunday, 7th June 2020 by Gurugram Police against the Hospital, its chairman, and others for allegedly violating conditions of land allotment in 2004. Following the Gurugram Civil Courts directives on Saturday 6th June 2020, the Gurugram Police registered the FIR over charges of corruption and money laundering against Dr. Trehan and some of his associates and 2 senior officials of the Haryana Shehri Vikas Pradhikaran (HSVP).

Haryana through HSVP had allotted 53 acres of land in Sector 38 along the Delhi-Jaipur road (NH-48) for the development of this Medical Facility and the case pertained to the said allotment of land to the hospital in 2004. After a resident of Malibu Town, Raman Sharma visited the District Court, an FIR against the hospital and other parties was registered.