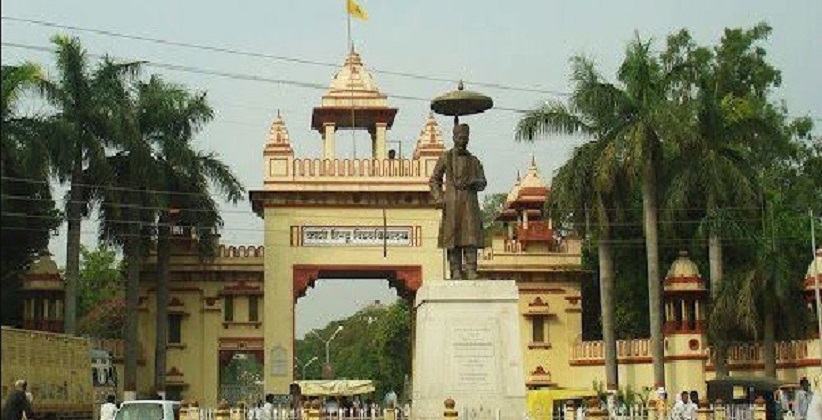 The Allahabad High Court on Thursday(September 3, 2020), directed the petitioner in a missing Banaras Hindu University (BHU) student case to file a reply to an affidavit submitted by the Varanasi Senior Superintendent of Police. SSP Amit Pathak filed the affidavit along with certain other documents in a sealed cover on Thursday. He was asked to remain present in the court again on the next date of hearing which is September 22. The bench comprising justices SK Gupta and Shamim Ahmed passed the order in a letter-petition by advocate Saurabh Tiwari, a BHU alumnus. In the letter, Tiwari highlighted the plight of the father, who has been unable to establish contact with his son Shiv Kumar Trivedi, a second-year BSc student at the BHU, since February 12. The letter states that Trivedi was picked up by the police from the MP Theatre ground of the BHU on February 12 and taken to the Lanka police station in Varanasi.

Ever since there has been no sign of the student, the letter says, adding that Trivedi's father made several complaints to senior police officials of Varanasi but in vain. It has been alleged in the letter that Trivedi was picked up from the ground on the basis of a 112 call made by a fellow student, who reported that the former had fallen unconscious. However, the police kept denying that Trivedi was at the Lanka police station until the production of the 112 call details. According to the letter, the police have now accepted that Trivedi was at the Lanka police station on the intervening night of February 12 and February 13. However, they have not given any further detail of the missing student. On August 26, a government lawyer had said the student, who was at the police station, had run away and no other details about him were available. However, later, a mentally challenged person was brought by the police who apprehended that he may be Shiv Kumar Trivedi and, therefore, a DNA and biometric tests are proposed to be conducted to determine his identity. The court on this had observed, "We fail to understand why the police authorities instead of placing on record all the details relating to the facts that happened on and after February 12 and more specifically after the boy ran away from the police station, which facts must have been recorded in the general diary, have filed a vague affidavit." PTI COR RAJ TIR TIR

DU Shall Not Insist on Submission of Hard Copies for the Purpose of Issuing Digital Degree Certificate: Delhi HC [READ JUDGMENT]