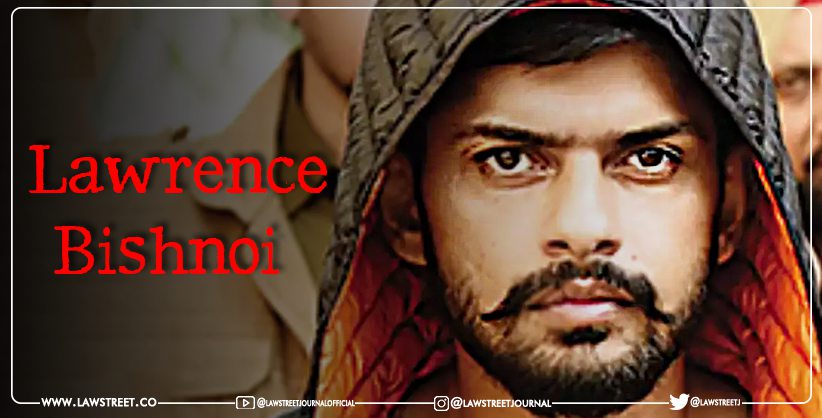 Lawrence Bishnoi has filed a petition in the Delhi High Court in connection with the murder of renowned Punjabi singer Sidhu Moosewala on May 29, seeking that the Punjab Police provide him with the necessary security arrangements. In connection with a MCOCA case, Bishnoi is presently lodged in judicial custody in the city's Tihar Jail.

According to the plea, the Punjab Police held a press conference in which it was alleged that Bishnoi was involved in the murder, arguing that the investigation agency was falsely implicating him in the case.

As a result, the plea seeks direction that the Tihar Jail authorities make intimation to Bishnoi's lawyers prior to handing him over to any other state police on any production warrant.

It also seeks direction that the Delhi police and the Tihar Jail Authority ensure that Bishnoi is duly handcuffed, shackled, and videotaped during the production warrant and on transit remand if any warrant is issued by the Punjab police for the safety of his life.

The plea said that,

"In the humble submission of the petitioners it has to be uppermost kept in the mind that impartial and truthful investigation is imperative. It is that fair trial includes fair investigation as envisaged by Articles 20 'and 21 of the Constitution of India."

The petition also states that it is the investigating agency's responsibility to ensure that proper safeguards are implemented by the police throughout the interrogation and investigation of the aforementioned incident in order to ensure Bishnoi's security.

The plea reads that,

"The petitioners as being alleged accused is entitled to fair and true investigation and fair trial and the prosecution is expected to play a balanced role in the trial of a crime. The investigation should be judicious, fair, transparent and expeditious and the investigating authority shall ensure the safety of the life of an accused person."