After Sexual Assault On Boy By Domestic Help, Mother Slaps POCSO Case On Own Family For Not Believing Her 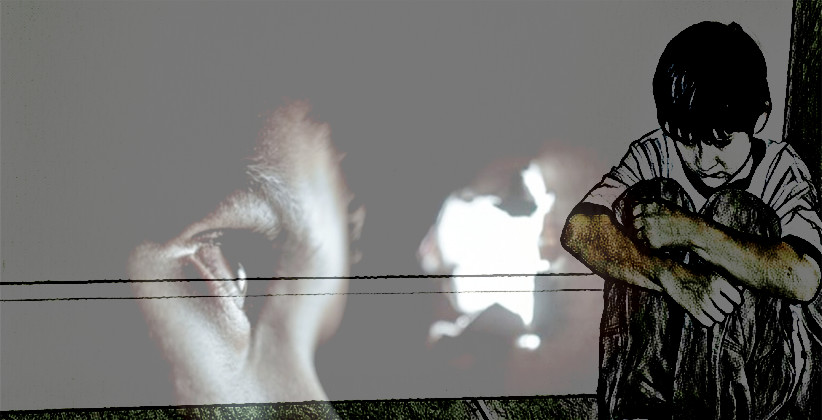 A Mumbai woman has recently approached the police to register a complaint of sexual assault carried out on her four-and-a-half-year-old son by a domestic help.

In the complaint along with the domestic help, she has also named her husband and her parents-in-law as accused after they allegedly disbelieved her and allowed the help to continue working in their house.

Pursuant to the complaint, the Malabar Hill police have registered an offence under the Protection of Children from Sexual Offences Act, 2012, against all accused.

According to a Times of India report, the four-and-a-half-year-old boy's mother, who is a lawyer, caught the domestic help inappropriately touching her son last week.

"Initially she had doubts but that day, after she caught the servant sexually assaulting her son, she took her son into confidence and inquired. The child is believed to have narrated his ordeal, after which she brought this to the light of her husband as well as her parents-in-law who stay with them," states the report.

However, much to her shock and dismay, the family disbelieved her and did not take any action. They also allowed the accused domestic help to continue to work at the house despite the allegations.

This led the woman to approach the police on June 4, 2019, to lodge a complaint not only against the abuser but also the entire family.

On June 10, 2019, the police recorded the statement of the woman's son under Section 164 of the Code of Criminal Procedure, 1973, before a magistrate.

Under the POCSO Act, it is mandatory to report the commission of an offence and record the complaint, the failure to do so would make a person liable for punishment of imprisonment for six months and/or fine.