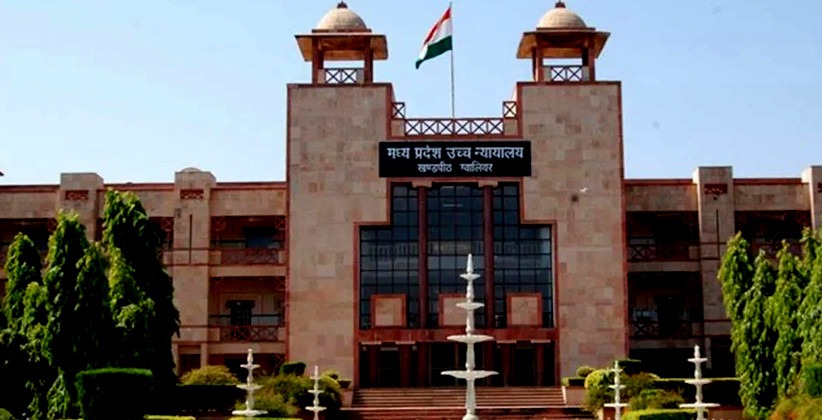 On Wednesday (September 2, 2020), Madhya Pradesh High Court granted two-month temporary bail to a man (appellant) so that during this period the appellant can solemnise the marriage with the complainant. The bench of Justice S K Awasthi was hearing the plea of the appellant and who had preferred an appeal under section 14-A (2) of the SC/ST Act 1998, feeling aggrieved with the order dated 25.05.2020, rendered by Special Judge Dewas, District Dewas, in Bail no.217/2020 whereby his prayer for regular bail was declined.

The appellant was accused of raping the complainant again and again. Appellant even divorced the complainant but thereafter the appellant went back on his promise to marry her. On 12 February, 2020 the appellant was arrested with the crime no.113/2020 registered at Police-Station City Kotwali, District Dewas in relation to offence punishable under sections 376 2(N), 505 of IPC and 3(1) (W-II), 3(2)(V), 3(2)(V-a) of the Scheduled Castes and Scheduled Tribes (Prevention of Atrocities) 1989.

According to the complainant, she had lodged an FIR alleging that the appellant committed rape upon her on the pretext of marriage. Appellant’s counsel submitted that he was innocent and was falsely implicated in the crime. The complainant made allegations against the appellant in her statement that she was having a love affair with the appellant and he made physical relation with her first on 15.02.2017, thereafter, he started coming to her place regularly and continued to have physical relationship with her.