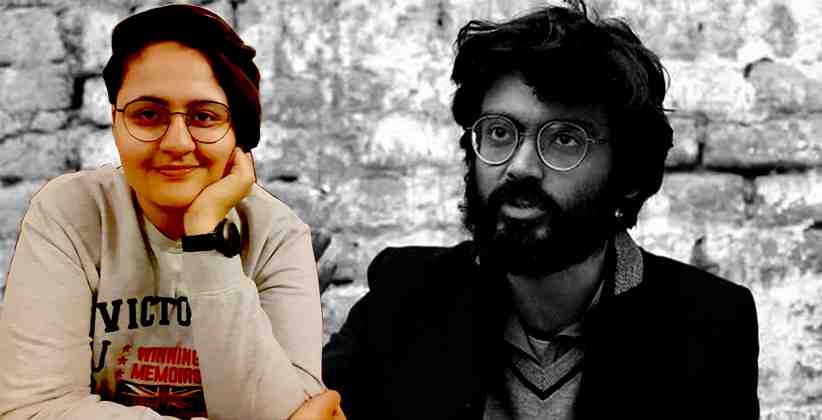 On 1 February, 2020 Mumbai police filed an (First Information Report) FIR against 51 individuals for sedition, for raising slogans in support of Sharjeel Imam. Among those 51, was a Mumbai activist Urvashi Chudawala. She was reportedly untraceable according to Mumbai police as on 04 February, 2020.

The charges filed on the 51 individuals included Sections 124A (sedition), 153B (imputations, assertions prejudicial to national integration), 505 (public mischief) read with 34 (common intention) of the Indian Penal Code, 1860 as per the statement of the Deputy Commissioner of Police, Pranay Ashok. “We have registered an FIR against Chudawala and 50 others. We will call them to (Azad Maidan) police station for further investigation,” he said. There was a citywide Annual Queer Pride March scheduled to happen in Kranti August Maidan but the permissions were not granted fearing the invocation of “anti-national” slogans. The organizers however went ahead and conducted the march in Azad Maidan instead, on some specific conditions. A day before the event of Mumbai Pride Solidarity Gathering, 2020 the organizers communicated the same to the participants through Facebook. Nevertheless there were people sloganeering and the videos of the same went viral. A video showed that Chudawala had purportedly led sloganeering towards the end of the pride march. Slogans such as “Sharjeel tere sapno ko hum manzil tak pahuchaenge”, or “Sharjeel, we will convert your dreams into reality”, were heard. As a result of this a former Bharatiya Janata Party MP, Kirit Somaiya filed a police complaint against the group for raising “anti-national” slogans and threatened that he would start a protest if the police failed to file a case.

Urvashi Chudawala is a second-year student pursuing MA in media and culture from the Tata Institute of Social Sciences (TISS), and is associated with the TISS Queer Collective. Sharjeel Imam is an activist who was arrested in Bihar for delivering inflammatory speeches against the Citizenship (Amendment) Act, 2019 (CAA), National Register of Citizens (NRC) and instigating people to cut off Assam from India. He was booked under sedition after five states filed cases against him.

According to a Queer Azadi Mumbai (QAM) spokesperson Harish Iyer, people who were booked by the Mumbai Police were not the authorised ones and added that the QAM had nothing to do with them. He stated "We completely dissociate ourselves from and strongly condemn the abrupt radical slogans in support of Sharjeel and/or any other slogans against the integrity of India at the gathering."