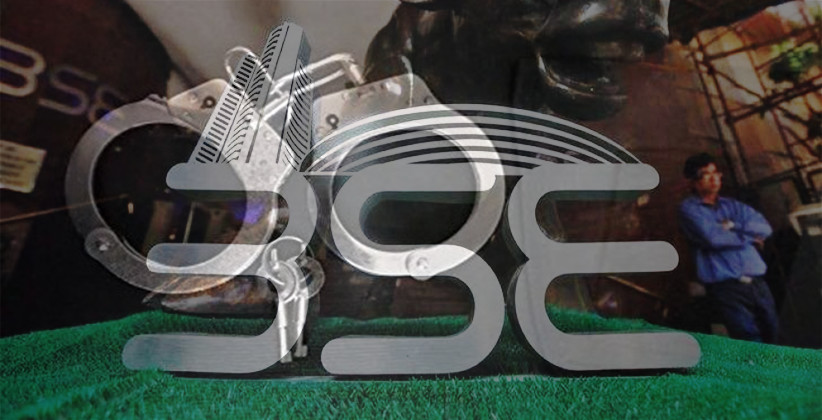 As per reports, the company allegedly ran sex racket in the garb of spa in the city.

Pursuant to several complaints, the Crime Branch of the city Police laid a trap in a three-star hotel and caught three women allegedly involved in flesh trade.

Subsequently, the Police arrested company promoter Rajnish Singh. In the probe, it has been found that Police had earlier raided two of Singh's spas in the city.

"The investigation is on to catch all those involved in the racket," said a source.

Company promoter Rajnish Singh who used to work as a salesman selling products door-to-door has over the years successfully established his business ‘Rajnish Wellness’. The business was started as a small tele-shopping venture in 2009.

"His unique insight and innovative solutions in various operational management strategy along with his dynamic leadership makes Rajnish Wellness, 'Winner' in the market! His management team brings more than 20 years of combined experience to the company," the company says in the About Us section of its website.