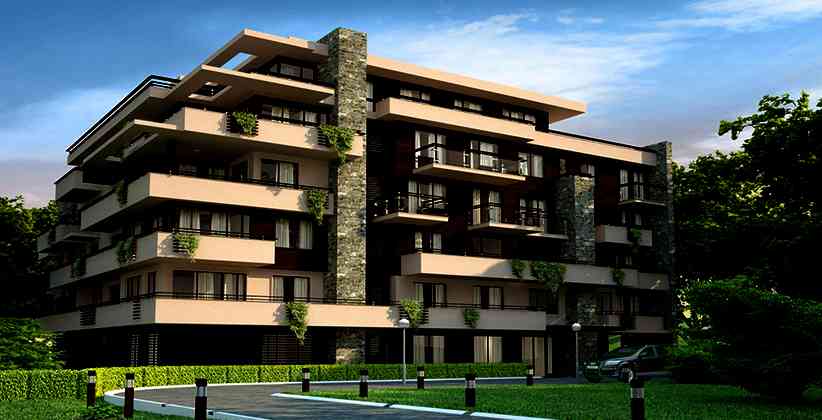 In a strange case, the Mumbai Police has apprehended a 37-year-old man for ringing doorbells at private buildings in the eastern suburbs of the city during the early hours of the day, and escaping the spot, afterwards. Police said that his expectation was to annoy individuals while they were sleeping, and that after his arrest, four additional inhabitants of Kanjurmarg have come forward with similar complaints.

The accused, Prem Lalsingh Nepali, admitted to disturbing a few inhabitants of Kanjurmarg and admitted that he did these activities under the influence of alcohol.

Police sources said that he was nabbed after a recent incident on Sunday, (January12,2020) when he rang the doorbell of a goldsmith. Rakesh Mehta, the complainant, lives on the first floor of Om Shree Akashdeep society in Kanjurmarg.

The police said that the accused entered the structure at around 2 am on Sunday. “He then rang their doorbell and tried to flee, but was caught by other residents of the building. When the complainant confronted him, the accused started abusing them, following which they dialed 100 and informed the police control room,” said an official from Kanjurmarg police headquarters.

In view of Mehta’s announcement, the Kanjurmarg police enlisted a case under Sections 448 (punishment for house-trespass), 504 (intentional insult with intent to provoke breach of the peace) and 506 (punishment for criminal intimidation) of the Indian Penal Code, 1860.

The police sent Nepali for a restorative assessment and reports affirmed he was affected by liquor. One of the police officials said,